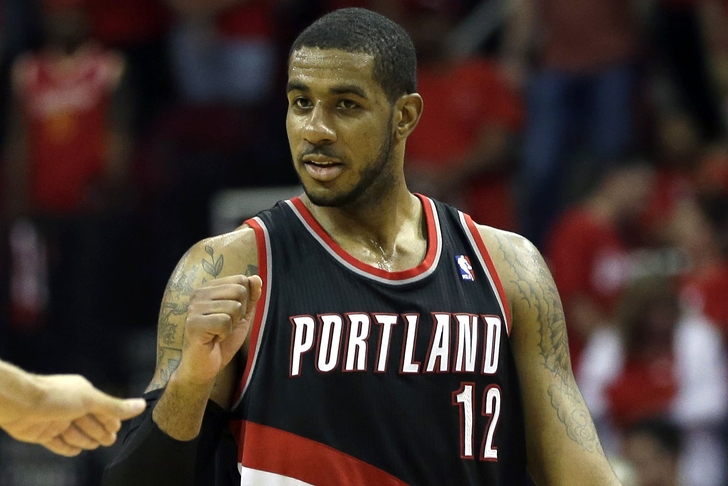 The Portland Trail Blazers got everything they wanted out of LaMarcus Aldridge, and Damian Lillard hit a few more big shots in the fourth quarter. Ultimately, it wasn't enough.

Portland couldn't find an answer for Clippers sixth man Jamal Crawford, one of the league's best shooters off the bench. Crawford scored 25 points (8 in the fourth quarter), single-handedly outscoring Portland's bench. Chris Paul added 23 points and 10 assists, and DeAndre Jordan had a big night with 17 points and 18 rebounds.

Aldridge finished with 37 points on 14-28 shooting, and he also pitched in on the boards with a team-high 12 rebounds. Chris Kaman scored 15 to go with 11 rebounds, and Lillard had 15 as well on below-average 5-16 shooting.

Portland's lack of bench scoring hasn't hurt them too badly so far this season, but it's definitely something they want to address before the trade deadline. The Blazers second unit had just 15 points on the night, and they currently rank dead last out of all 30 NBA teams with just 23.6 points per game.

The Blazers have been linked to a move for Denver's Wilson Chandler, and most NBA executives expect them to make some kind of move to improve their bench before the trade deadline rolls around in February. Right now, just three Blazers are averaging more than 10 points per game (Aldridge, Lillard and Wes Matthews), and they'll need to add some offensive firepower if they want to cement their spot as one of the Western Conference's elite teams.