Todd Haley Is Out As Steelers Offensive Coordinator 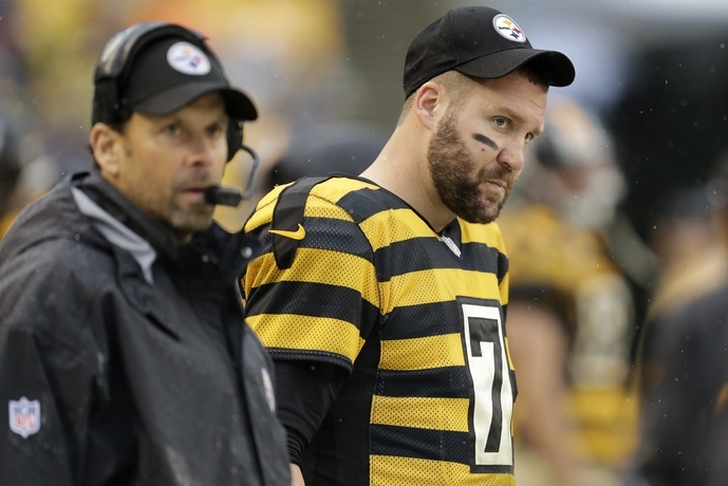 It isn't a secret that quarterback Ben Roethlisberger and Haley don't have the best relationship, despite Roethlisberger's numbers improving with Haley as OC.

Communication between Haley and Roethlisberger has worsened and it's the reason why the Steelers QB coach Randy Fichter was moved from the coaches booth to the sidelines. The move was Roethlisberger's idea and head coach of the Steelers Mike Tomlin supported it.

Ultimately, the relationship between Roethlisberger and Haley was a snowballing effect that led to the Steelers parting ways with Haley.