Steelers vs. Chiefs: 3 Things We Learned From Each Team 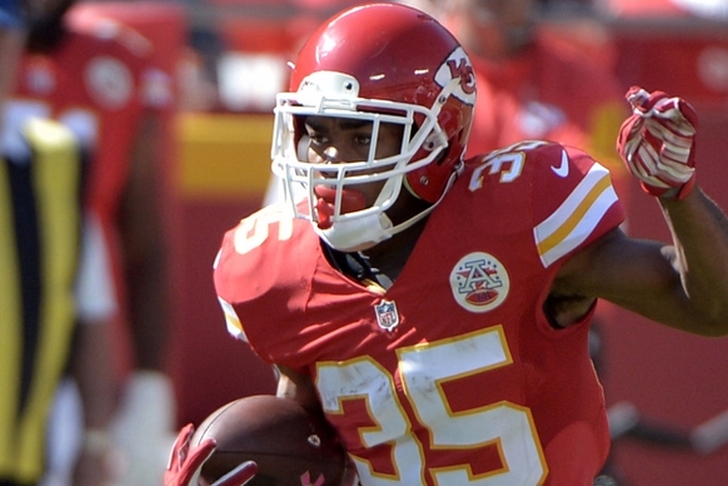 The Pittsburgh Steelers were forced to start third-string quarterback Landry Jones on Sunday with injuries keeping Ben Roethlisberger and Michael Vick sidelined. Jones' first NFL regular-season start didn't go his way, as the Kansas City Chiefs picked up their second win of the season, 23-13 at Arrowhead. Here's three things we learned from both teams.

The good news? Landry Jones threw for 209 yards and a touchdown on Sunday. The bad news? He also threw two picks and lost a fumble that helped end the game. Not a great overall debut for the Oklahoma product.

RB Le'veon Bell and WR Antonio Brown did their parts to help Jones out. Bell rushed for 121 yards on seven carries. Brown was Jones' leading receiver, catch six balls for 124 yards. However, no other Pittsburgh WR had more than 45 yards receiving.

Speaking of Smith, the KC signal caller finished 21-of-32 for 251 yards and a touchdown. He was a step or two above his normal game-management status -- a major key for the Chiefs in snapping their five-game skid.

The Chiefs gave RB Charcandrick West his first starter-level workload as Jamaal Charles' replacement, and he produced. West rushed for 110 yards and a touchdown on 22 carries.

Kansas City refused to give up another fourth-quarter lead -- a problem which plagued them during a five-game losing streak. The Chiefs are a far cry from being playoff contenders right now, but today was a step forward.