3 Reasons The Steelers Are GUARANTEED To Beat The Chiefs 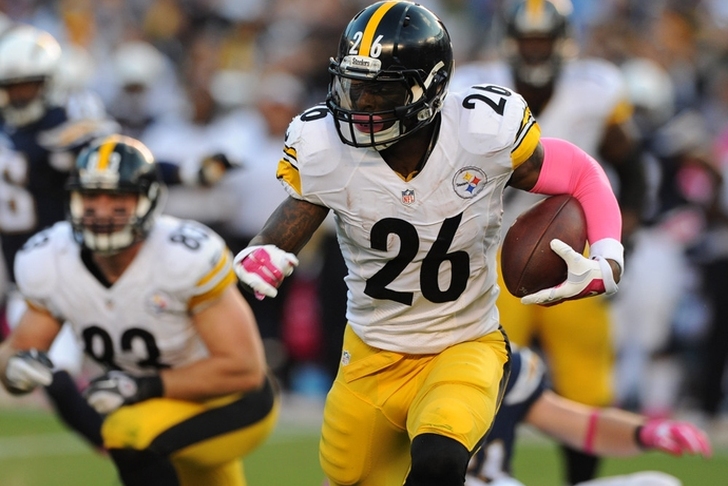 The Chiefs' offense wasn't that great with Jamaal Charles and it's in serious trouble without him. The Chiefs could only put up 57 rushing yards against the Minnesota Vikings, and could have similar issues against the Steelers. With no real running game, the Chiefs are forced to lean heavily on QB Alex Smith. That's not ideal for Kansas City and Smith will have a rough game against a Steelers' defense that has played well in recent weeks.

Bryant sat out the first five games of the season, but made his presence felt against the Arizona Cardinals last week. The impact WR caught six passes for 137 yards and two TDs. New starting QB Landry Jones showed immediate chemistry with Bryant, a promising sign. With opposing teams focusing on Antonio Brown, the Steelers need Bryant to make big plays. He'll do just that against the Chiefs this week.

Bell is the best offensive weapon in this game and the Steelers will lean on him heavily. In four games this season, Bell has racked up 390 yards and 3 TDs on 86 carries. He's also added 18 catches for 107 yards. Expect a heavy does of Bell this weekend as he puts the Steelers on his back and carries them to a win.