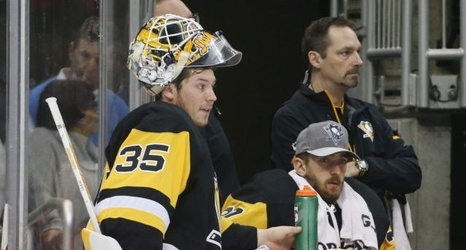 The San Jose Sharks recently became the fifth team to make a coaching change this season, firing Pete DeBoer and replacing him with Bob Boughner.

While the Sharks were very clearly under-achieving based on pre-season expectations, I don’t think DeBoer is at fault. At the very least, he’s not the main reason for their struggles. Not even close.

Simply put, Martin Jones and Aaron Dell are not getting the job done. They haven’t been for a long time.

Last season, for example, they combined to stop just 88.