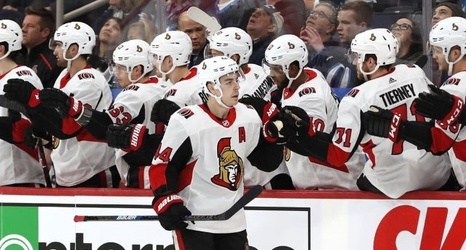 Chris Johnston: (yesterday after the run of trades) “It’s no coincidence that there’s been a surge in deals involving defencemen this afternoon.