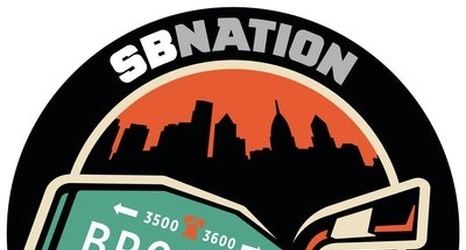 Well, at least that’s over. The Flyers had their first meeting of the season against the Maple Leafs last night, and they dropped this one in pretty spectacular fashion. The offensive woes we’ve seen over the last few games carried into this one in a big way, as did the overall sloppiness of play, and things got ugly pretty quickly. The Flyers were shut out and the Leafs made off with a 3-0 win, cruising away with it pretty easily, even as they were missing John Tavares to injury. Not great! Let’s get through talking through this one quickly, then move on to the next one, yeah?