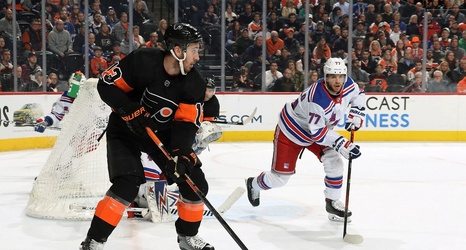 *The Hurricanes and the Senators completed what none are calling a league-altering trade:

*Auston Matthews is off to a torrid pace with 11 goals through 13 games as he embraces a more vocal leadership role for the Maple Leafs. [TSN]

*ICYMI, a really good read on Kings prospect Akil Thomas, a multi-talented individual on and off the ice. [Sportsnet]

*If a train from New York going 75 mph leaves the stations at 2pm and a train from LA going 90 mph leaves at 3pm how long until James Neal knees someone in the head after being placed on waivers?