What the Sixers need - Part 2 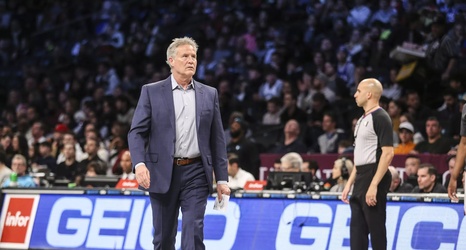 In Part 1 of this series, I noted that while most fans agree the Sixers need to trade for a player, there is tremendous disagreement as to what kind of player they most need. Popular categories include: