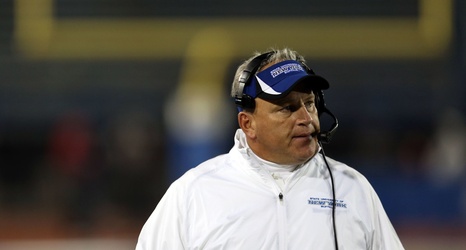 Jeff Quinn has been on the Notre Dame football staff since 2015. For the majority of that time, Quinn has remained relatively anonymous, acting as just another name on the list of staffers. During his tenure with the Irish, he has held a number of different positions with the program from offensive analyst to assistant strength and conditioning coach. However, those aren’t widely viewed as positions that will make or break a program.

In 2018 Quinn was promoted, as he took over as the Notre Dame offensive line coach. Outside of the quarterbacks coach, this is arguably the most important position coach on the roster.