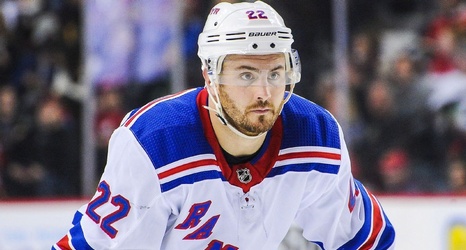 This may come as a shock, but National Hockey League teams are known to hand out a contract or two that they later regret.

According to Cap Friendly, there have been 161 buyouts since the 2005 collective bargaining agreement created that mechanism. But there's a funny thing about buyouts: One team's trash is another team's treasure.