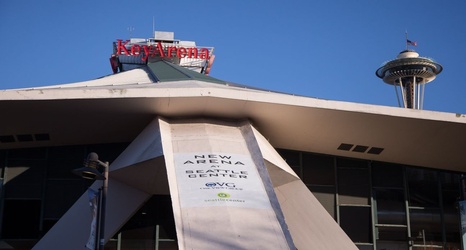 SEATTLE -- The expansion NHL franchise in Seattle has made its third front-office hire by adding Ricky Olczyk as the club's assistant general manager.

Olczyk's duties in Seattle will include managing contracts and the salary cap and overseeing player transactions.