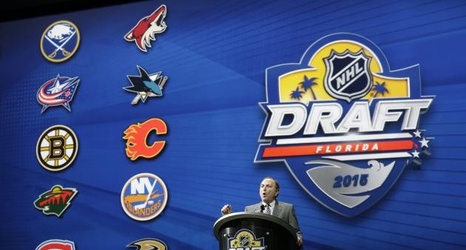 Although the modifications to the NHL Rule Book shouldn't make a significant impact, they are aimed at creating more offensive-zone opportunities. There will also be more uses of video review in order to ensure accurate penalty calls and legal scoring plays.

Here's a look at the complete list of new rules followed by a breakdown of the most notable alterations: