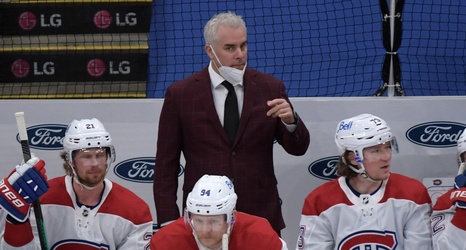 It was a Cinderella run that ended in a 5 game defeat to the Tampa Bay Lightning, but interim head coach Dominique Ducharme earned his stripes.

The Montreal Canadiens named him their permanent head coach on Tuesday after he led the team to the Stanley Cup Finals for the first time since 1993.