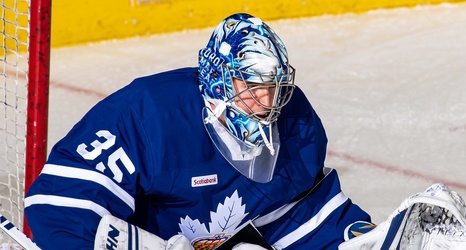 At just 23 years old, Auston Matthews has already established himself as one of the best players in the NHL.

Since being selected No. 1 overall by the Toronto Maple Leafs in the 2016 draft, Matthews has made four All-Star Game appearances and won the Calder Memorial Trophy. He currently leads the league in goals scored with 39.

Before putting the finishing touches on a fantastic regular season next week, Matthew sat down with B/R to answer fan questions about everything from playing in Toronto, his dream top line, starting his own NFT collection and more.

@SgtObilly Who has the strangest pregame rituals on the Leafs?