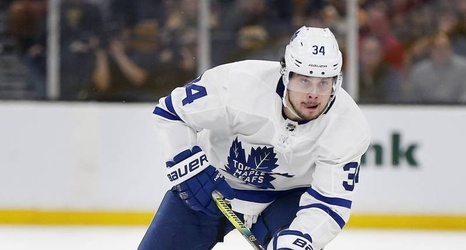 Police video of the woman who said Toronto Maple Leafs center Auston Matthews and his friends attempted to get into her car on May 26 was leaked Wednesday.

In the video obtained by TMZ Sports, the woman describes what happened (warning: NSFW language):

She said she was working at a security guard at Matthews' residence when the incident occurred around 2 a.m. The woman, who is a military veteran, also told police Matthews' friend was attempting to convince her not to report them and he said the incident was just a joke.