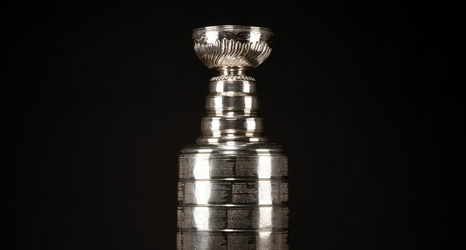 We're down to four teams as the defending champion Lightning, Islanders, Canadiens and Golden Knights vie for the richest prize in professional hockey.

Tampa and Vegas were two of the early-season favorites expected to be here, the Isles and Habs less so.

Will the Islanders' vaunted defensive system stifle the Lightning's high-powered scoring threat? Can franchise goalie Carey Price lead the Canadiens over the Golden Knights and give Canada its first Stanley Cup winner since 1993?

Our team of B/R NHL writers breakdown both series and provide predictions on who's headed to the Stanley Cup Final this year.