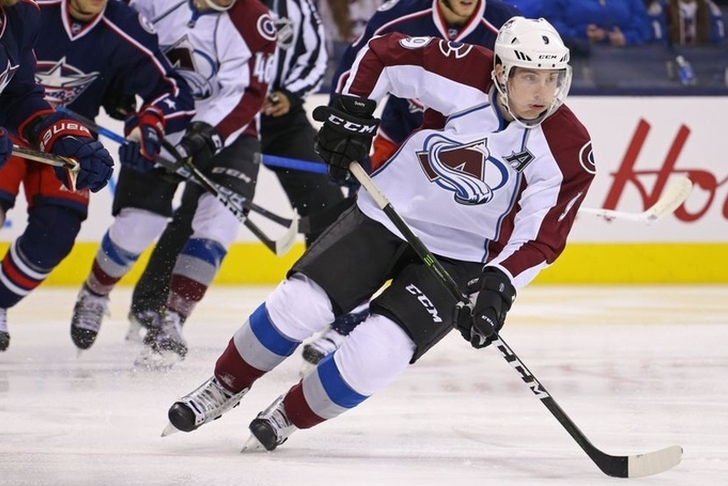 With just a few days before the NHL expansion draft and the actual NHL draft, the NHL rumor mill is starting to heat up. Much of the buzz is around what the Vegas Golden Knights will do in the draft and via trades, but there's plenty going on. Here are the latest NHL rumors you need to know:

Golden Knights Trades In Place
The Vegas Golden Knights get to truly start building their roster Wednesday, when the expansion draft takes place. The Golden Knights are able to complete trades and TSN reports they already have trades in place.

Vegas won't take Sami Vatanen or Josh Manson from the Anaheim Ducks, they've also agreed to not take Joonas Korpisalo, Josh Anderson and Jack Johnson from the Columbus Blue Jackets and won't take Josh Bailey, Brock Nelson, Ryan Strome or Calvin DeHaan from the Islanders. They've also agreed to take on Marcus Kruger and his contract. However, the price for those moves is steep. The Blue Jackets and Islanders will sacrifice a first rounder, while the Blackhawks are also going to give up Trevor van Riemsdyk.

The Golden Knight might not be done dealing yet either. Other teams have called Vegas about unprotected players, giving the Golden Knights the chance to take someone and then trade them away for assets. The Golden Knights could start off their franchise by living up to their location and wheel-and-deal their way through the expansion and regular NHL drafts.

Islanders Want Matt Duchene
The New York Islanders have been connected to Colorado Avalanche forward Matt Duchene before and the rumor isn't going away.

Duchene, the No. 3 pick in 2009, is coming off one of his worst year statistically. He had just 18 goals and 23 assists last year. Still, he's just 26 years old and has proven himself as a 60-point scorer in the past. Heading to New York would likely result in a production boost thanks to playing with better players. Calvin de Haan and Ryan Strome were both left unprotected in the expansion draft.

Why Red Wings Exposed Petr Mrazek
The Red Wings elected to expose goalie Petr Mrazek in the expansion draft, protecting an older and more expensive goalie in Jimmy Howard. MLive reports the Red Wings didn't protect Mrazek because of a poor play and his attitude. In fact, even if the Golden Knight don't take Mrazek, the Red Wings will continue to try to trade him.

Mrazek struggled this year, going just 18-21-9, with a 3.04 goals against average and .901 save percentage. The Red Wings reportedly feel Mrazek is tough to coach and too arrogant. It's a big fall for a young goal who looked like a long-term piece for the Red Wings not that long ago.

Check out our NHL page for all the latest NHL rumors or download the Chat Sports App!