Why Sportsbooks Are Wrong on the Super Bowl Frontrunners 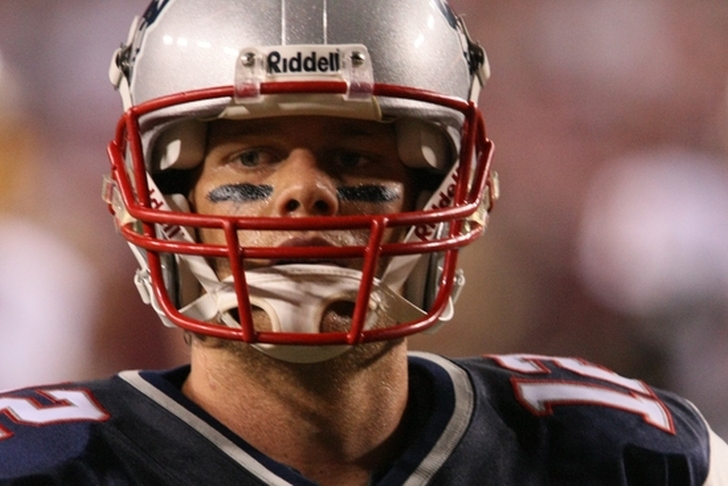 After a little bit of chopping and changing, sportsbooks have more or less settled on four teams as favorites for Super Bowl LIII. It won’t surprise you to learn that the four teams are the LA Rams, who have been arguably the most impressive side of the season so far, the Saints and Chiefs, both of whom have been impressive as fall turns to winter, and the Patriots, who started the season as the favorites.

Currently, there is a bit of debate as to whether the Rams, given odds of +300 by Betfair but as high as +375 with BlackType, should be given the favorites tag, ahead of the Saints, coming in generally at +350. To be fair, either side would be a worthy candidate, but from a betting perspective it doesn’t really make sense to back them.

Two NFC teams lead the odds
For a start, those odds look incredibly tight when you consider both sides are NFC teams, and as a consequence only one (at most) will be able to contest the Super Bowl. Indeed, if either team met in the NFC Championship decider, it would feel like a coin flip match – the returns of those odds do not reflect that.

Both AFC teams, the Chiefs and Patriots, arguably offer a little more value. The Patriots, in fact, are a similar price to where they stood on the eve of the new season, coming in around +600 with William Hill. The Chiefs are just a little ahead at +550.

Bettors turn to daily fantasy sports
However, the point is that things can change dramatically almost overnight. It’s part of the reason why daily fantasy sports betting in US has become so popular compared with long-term betting,  as an injury or other misfortune could make those Super Bowl odds look very, very short.

Indeed, it’s worth remembering that eight other teams will still be in business in January. While the Rams, Patriots, Chiefs and Saints look likely to progress directly to the Divisional Round, it’s not as if an upset won’t happen. For example, a team like the Steelers, who have a superb record on the road, would not be fazed by heading to Gillette Stadium in January. The odds of +1600 (Bet365) might make it worth the risk.

Tight odds for four teams in contention
Again, nobody is dismissing the hopes of the top four teams. But it is the implied probability in their odds that does not reflect well in terms of each team’s individual chances. In plain English, that means any one of the four has a great chance to win the Super Bowl, but the odds do not reflect the fact it is – at the very least – a four horse race.

In the end, nobody will be surprised if Tom Brady or Jared Goff is celebrating at Mercedes-Benz Stadium on February 3rd, but the odds are simply not big enough for anyone but the most ardent fans to steam into. From a punter’s perspective, it might be one to miss and instead concentrate on individual games and markets.