NFL Power Rankings Heading Into Week 16 - Who Is The New Team On Top? 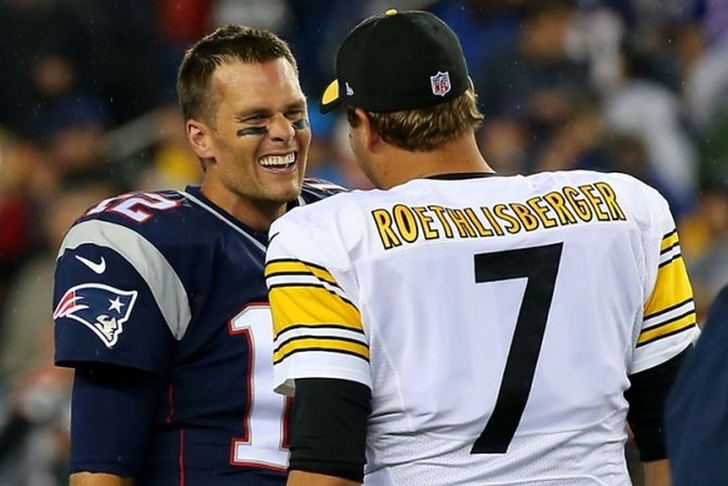 After a great Monday Night Football game where the Atlanta Falcons beat the Tampa Bay Buccaneers 24-21 on the shoulders of running back Devonta Freeman, week 15 is over which means we can begin our Power Rankings heading into Week 16. Our methodology behind these rankings is based on which teams our experts think are the best in the NFL. If a team wins, they aren't guaranteed to jump up the rankings just like if a team loses they aren't necessarily guaranteed to fall. Here's a rundown of the NFL Power Rankings heading into Week 16, as voted on by our Chat Sports NFL experts.

31.) New York Giants (2-12)
Last Week: 31The Giants played the Eagles tough, only losing 34-29. At least the Giants played hard, something they haven't always done this year.

30.) Indianapolis Colts (3-11)
Last Week: 30
The Colts couldn't get anything going on offense against the Broncos on Thursday Night Football and have another tough matchup against the Ravens this week.

28.) Chicago Bears (4-10)
Last Week: 26
The Bears offense struggled against the Lions, but the defense played well, holding one of the highest scoring offenses in the league to only 20 points.

26.) Cincinnati Bengals (5-9)
Last Week: 22
The Bengals have been outscored 67-14 the last two week, and now there are rumors that head coach Marvin Lewis will leave after this season to find other opportunities.

23.) Denver Broncos (5-9)
Last Week: 26
Two straight wins for the Broncos, but will they be able to make it three in a row on the road against the Redskins?