NFL Power Rankings Heading Into Week 15 - Who Is The New Team On Top? 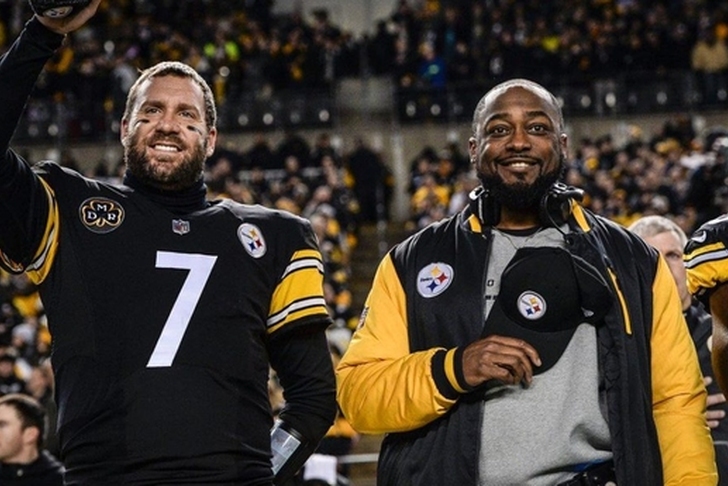 Week 14 has officially ended after a great Monday Night Football game in which the Miami Dolphins upset the New England Patriots 27-20, which means we can begin our Power Rankings heading into Week 15. Our methodology behind these rankings is based on which teams our experts think are the best in the NFL. If a team wins, they aren't guaranteed to jump up the rankings just like if a team loses they aren't necessarily guaranteed to fall. Here's a rundown of the NFL Power Rankings heading into Week 15, as voted on by our Chat Sports NFL experts.

31.) New York Giants (2-11)
Last Week: 31
The Giants fired head coach Ben McAdoo and GM Jerry Reese after the Raiders loss. That didn't help them though since they lost to the Cowboys by 20.

30.) Indianapolis Colts (3-10)
Last Week: 29
Indianapolis lost in a winter wonderland in Buffalo, but that was far from a "wonderland" for a Colts offense that scored only seven points.

27.) Tampa Bay Buccaneers (4-9)
Last Week: 25
Jameis Winston continues to make poor decisions with the football and the Buccaneers continue to lose games. A team who had high hopes entering the season is now easily the worst team in the NFC South.

26.) Denver Broncos (4-9)
Last Week: 28
The Broncos finally snap their eight-game losing streak with a win against a Jets team who lost their starting quarterback.

25.) Houston Texans (4-9)
Last Week: 26
DeAndre Hopkins is the only reliable player on this offense at the moment. Can we please bring back Deshaun Watson?

24.) New York Jets (5-8)
Last Week: 22
The Jets were shutout in Denver and lost starting quarterback Josh McCown to a fractured left hand. A rough week for the Jets.

23.) Cincinnati Bengals (5-8)
Last Week: 21
The Bengals lost 33-7 at home against a Bears team that had been struggling mightily entering this game.

22.) Arizona Cardinals (6-7)
Last Week: 23
The Cardinals were able to hold the Titans to seven points as their defense played well, especially the front seven controlling the line of scrimmage.