NFL Power Rankings Heading Into Week 14 - Who Is The New Team On Top? 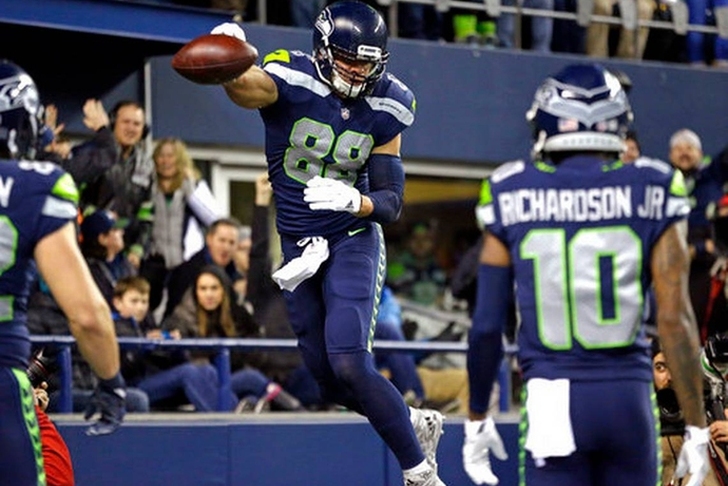 Week 13 has officially ended after a great Monday Night Football game, where the Pittsburgh Steelers came from behind, to beat the Cincinnati Bengals 23-20, which means we can begin our Power Rankings heading into Week 14. Our methodology behind these rankings is based on which teams our experts think are the best teams in the NFL. If a team wins they aren't guaranteed to jump up the rankings just like if a team loses they aren't guaranteed to fall. Here's a rundown of the NFL Power Rankings heading into Week 14, as voted on by our Chat Sports NFL experts.

30.) San Francisco 49ers (2-10)
Last Week: 30
It wasn't a pretty win but Jimmy Garoppolo and the 49ers don't care. This franchise is moving in the right direction with their new quarterback.

26.) Houston Texans (4-8)
Last Week: 24
DeAndre Hopkins is the only reliable player on this offense at the moment, can we please bring back Deshaun Watson?

25.) Tampa Bay Buccaneers (4-8)
Last Week: 25
An overtime loss to the Packers 26-20 and this team continues to struggle on the road, with Jameis Winston at quarterback.

24.) Miami Dolphins (5-7)
Last Week: 26
Wow, the Dolphins won 35-9, not sure if it's because they played well, or Trevor Siemian played so horrible with three interceptions.

23.) Arizona Cardinals (5-7)
Last Week: 20
The Cardinals were simply outmatched on offense which is to be expected when your quarterback is Blaine Gabbert.