NFL News: 2018 NFL Draft Will Be in Dallas at AT&T Stadium 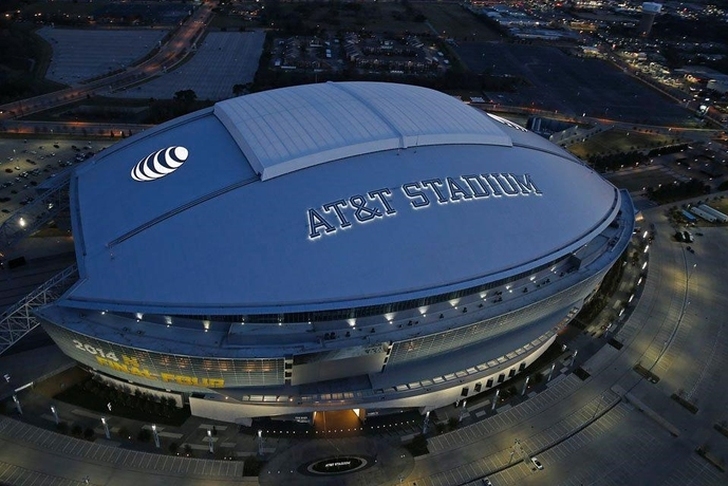 The Commissioner was quoted saying "“Philadelphia raised the bar by taking the Draft to another level, and this new opportunity in Dallas will enable us to continue the event’s evolution and grow it even further,” said Goodell. “We are grateful to the Dallas Cowboys, the cities of Arlington, Dallas, and Frisco, and the Dallas Sports Commission for their leadership in turning this vision into reality.”

The draft site will include the field, stands, and outdoor plazas allowing more people than ever to enjoy the experience of the NFL Draft. The draft has grown into one of the biggest sports events of the year. Last year in Philadelphia the draft had a record-breaking 250,000 fans which generated $94 million.

The NFL Draft has been moving around the last three years. Last year it was in Philadelphia and the two years before that it was in Chicago. The NFL Draft seems to be a bigger show each year and with all the NFL News surrounding Ezekiel Elliott recently. Expect Jerry to put on one heck of a show. Maybe the biggest and best NFL draft ever.