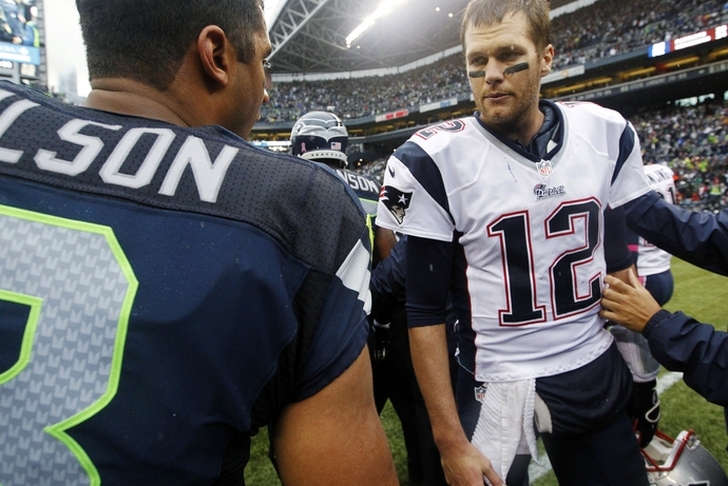 Probably the best game from this past Sunday was the Philadelphia Eagles' 43-35 win over the Los Angeles Rams. That game also had big implications for our Week 15 MVP Power Rankings. The MVP front-runner, Eagles quarterback Carson Wentz suffered a torn ACL that will keep him out for the remainder of the season. This means the MVP race is wide open - so who will be on top?

Here's a rundown of the NFL  MVP Power Rankings heading into Week 15, as voted on by our Chat Sports NFL experts. 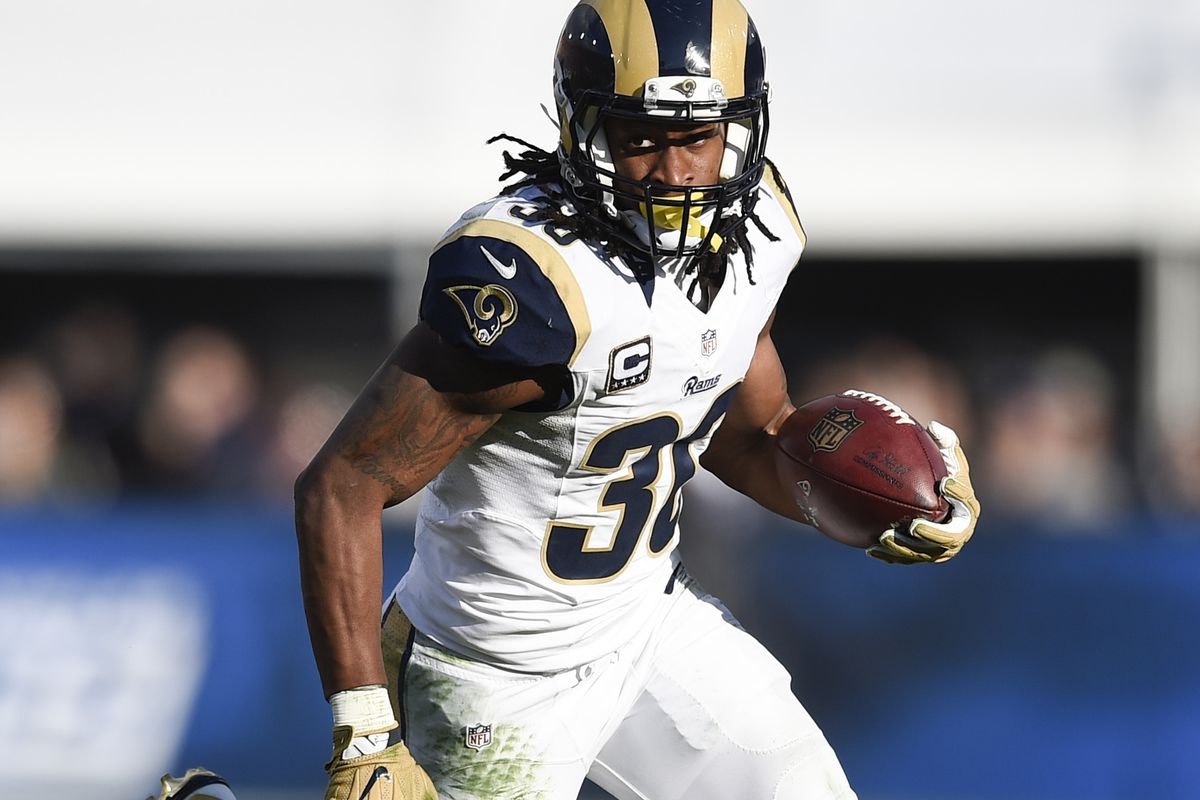 The Rams fell short in Week 14 against the Eagles, but that wasn't because of the play of Todd Gurley. He had 13 carries for 96 yards and two touchdowns on the ground with three receptions for 39 yards through the air. On the season, Gurley has rushed for 1,035 yards and 10 touchdowns, which are the most in the NFL. But he is also getting it done in the passing game as he has the second most receiving yards among running backs with 602. The ability that Gurley provides for this Rams team - who is currently leading the NFC West - is a major reason his name should be in the MVP race. 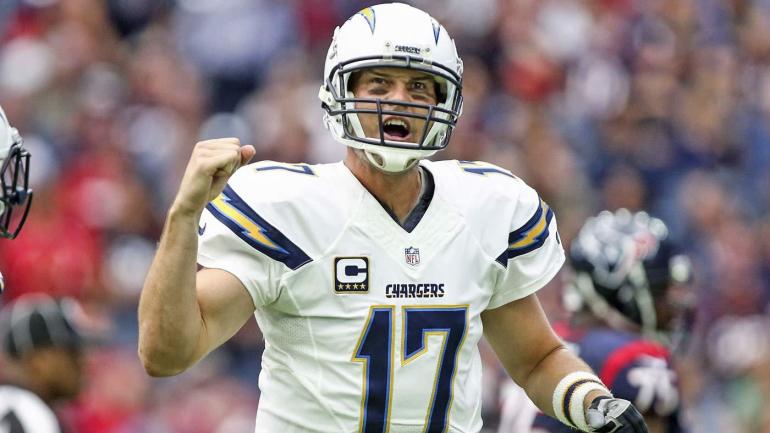 The Chargers have now won seven of their last nine games and sit right with the Chiefs for the division lead. Guess who the Chargers play in Week 15? The Chiefs. Rivers has thrown for 3,611 yards, 23 touchdowns, and seven interceptions this season, but his play over the second half of the season is why he is on this list. Since the Chargers lost to the Jaguars on November 12, Rivers has thrown for 1,348 yards in four games (337/game) with eight touchdowns and zero interceptions. This team went from 0-4 to a legitimate contender to win the AFC West. When talking about MVP's, the name Antonio Brown has to come up simply because of good he has been the last four weeks (and the entire season, really). Currently, he leads the NFL in receptions (99), yards (1,509), and is tied for second with nine touchdowns. Over the last four weeks, Brown has six touchdowns and 627 yards receiving. The Steelers are sitting atop the AFC playoff picture and the main reason is number 84.

After the Seahawks' huge win over the Eagles in Week 13, they fell short against the Jaguars, 30-24. Russell Wilson tried to lead his team back at the end of the game but just fell short. Even though the Seahawks lost the game, Wilson continues to have an incredible season with 3,527 passing yards, 29 touchdowns, and 11 interceptions. Not only is he getting it done with his arm, but he is also a threat with his legs, rushing for 482 yards and three touchdowns. Wilson leads the Seahawks in rushing yards and rushing touchdowns this season.

The Patriots lost on Monday Night Football to the Miami Dolphins 27-20, a game where Brady really struggled throwing for only 267 yards, one touchdown, and two interceptions. However, the MVP though is a season-long award and Brady has been great this season. He leads the NFL in passing yards with 3,865 and still has the best touchdown to interception ratio (27 touchdowns to six interceptions) in the league. The main reason why Brady is above Wilson for me is, if the playoffs were to start today, the Patriots would have a first-round bye compared to Wilson and the Seahawks missing the playoffs.

If you disagree with Chat Sports consensus MVP Power Rankings, vote below and tell me why on Twitter @MitchellRenz365.

Who is the NFL MVP right now? #NFLMVP #MVP