NFL Draft: Here Are 10 Players Who Are Sure To Be First Round Picks In 2019 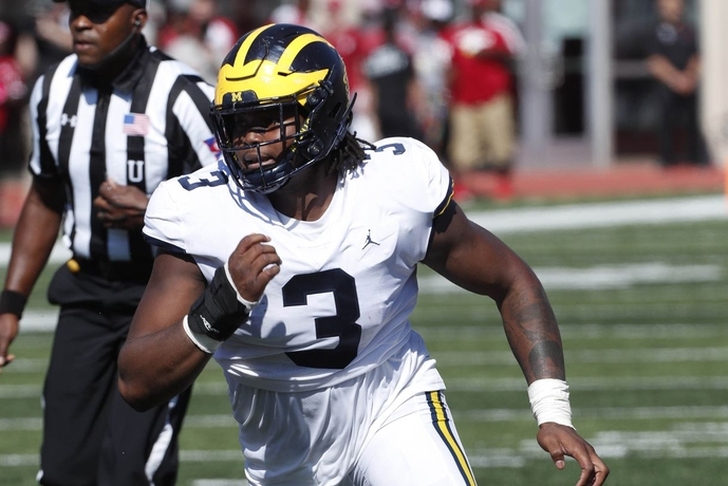 It's never too early to start looking at the 2019 NFL Draft, is it? With the 2018 NFL Draft in the books, naturally, we as people and NFL fans want to know what to expect when looking at the prospects for 2019. The 2019 class is stacked on defense, especially the defensive line. 2018 was headlined by quarterbacks and only two quarterbacks make the list in 2019. Here are 10 players who will be drafted in the first round of the 2019 NFL Draft:

Perhaps the best player in the country, is the Buckeyes stud defensive end. he will be compared to his brother Joey Bosa is an outstanding defensive end for the Chargers currently, but should be able to carry the Bosa name. The 6-foot-4 270 pound Bosa will be a hands-down top-five pick in the 2019 NFL Draft. 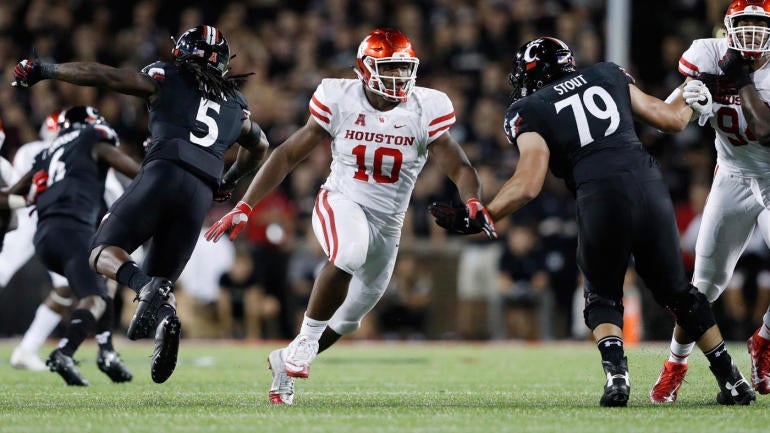 Oliver was ready to enter the NFL two years ago, so be ready for him to state his case for being the top pick in the 2019 NFL Draft. He is an athletic freak with a motor that never quits. Last year he had 73 tackles, 16.5 TFL, 5.5 sacks and two forced fumbles in 12 games.

The 6-5, 296-pound tackle has played both left and right tackle. He allowed only 2.5 sacks in last year as a sophomore and will be the next best lineman to come out of Alabama. 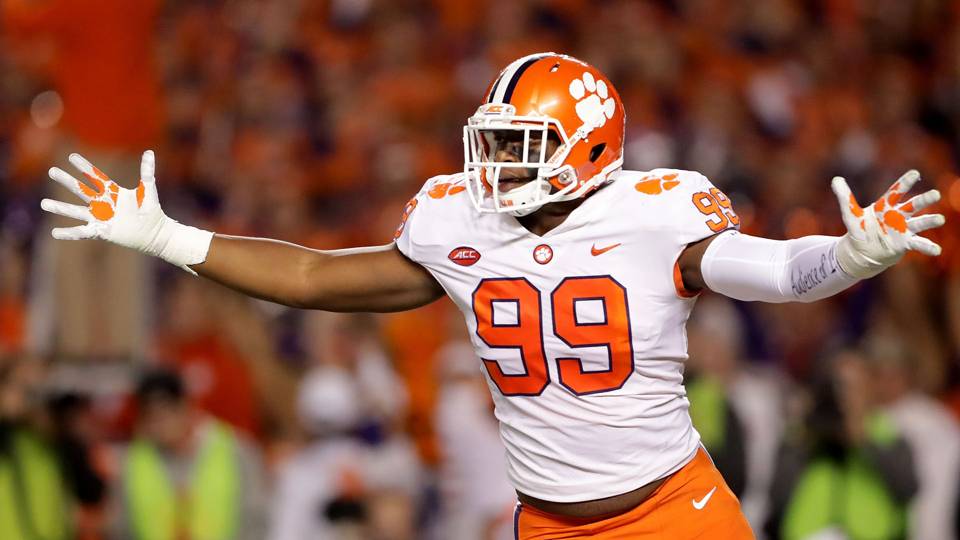 Ferrell decided to stay another season with the Tigers, as Clemson figured to have the best defensive front in the country. Last year the 6-5, 265-pound defender racked up 66 tackles, 18 TFL, 9.5 sacks and two forced fumbles. 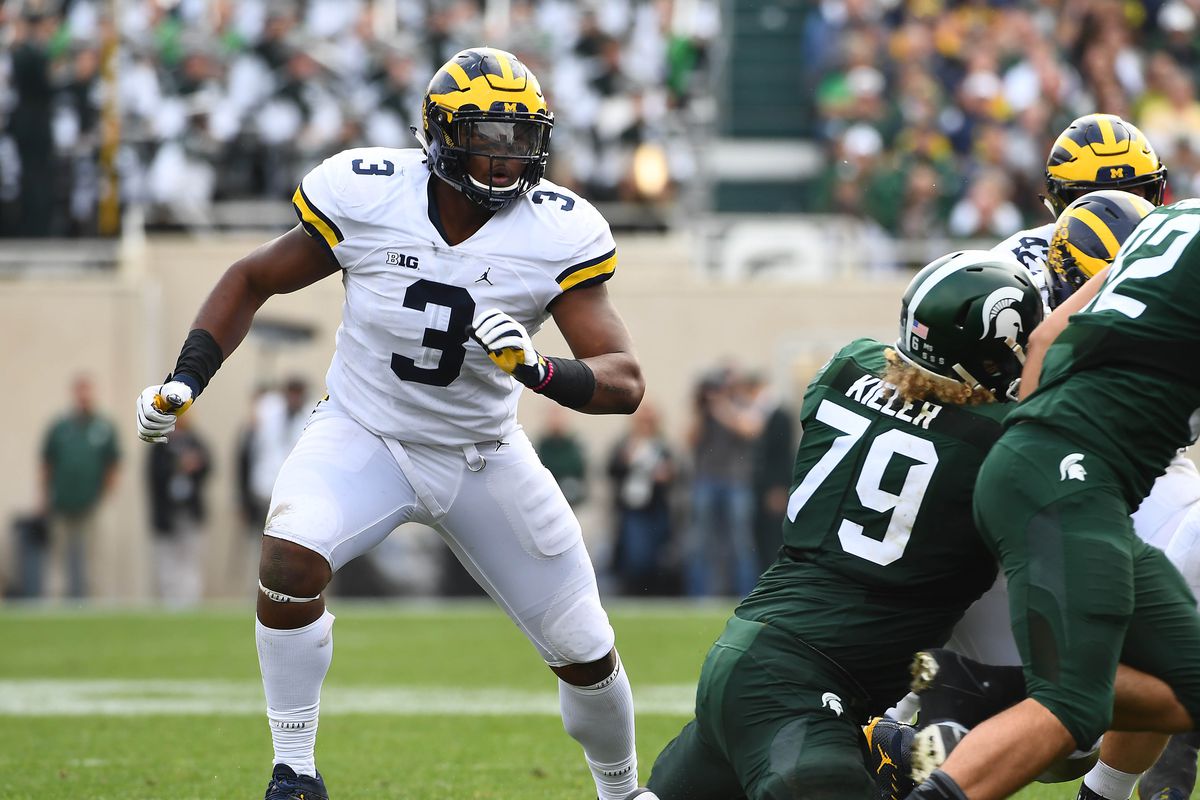 He is a full grown man weighing 340 pounds and standing 6-5. He is the anchor to the Clemson Tigers defense and is an absolute force in the middle. Last year for Clemson he had 33 tackles and two sacks. 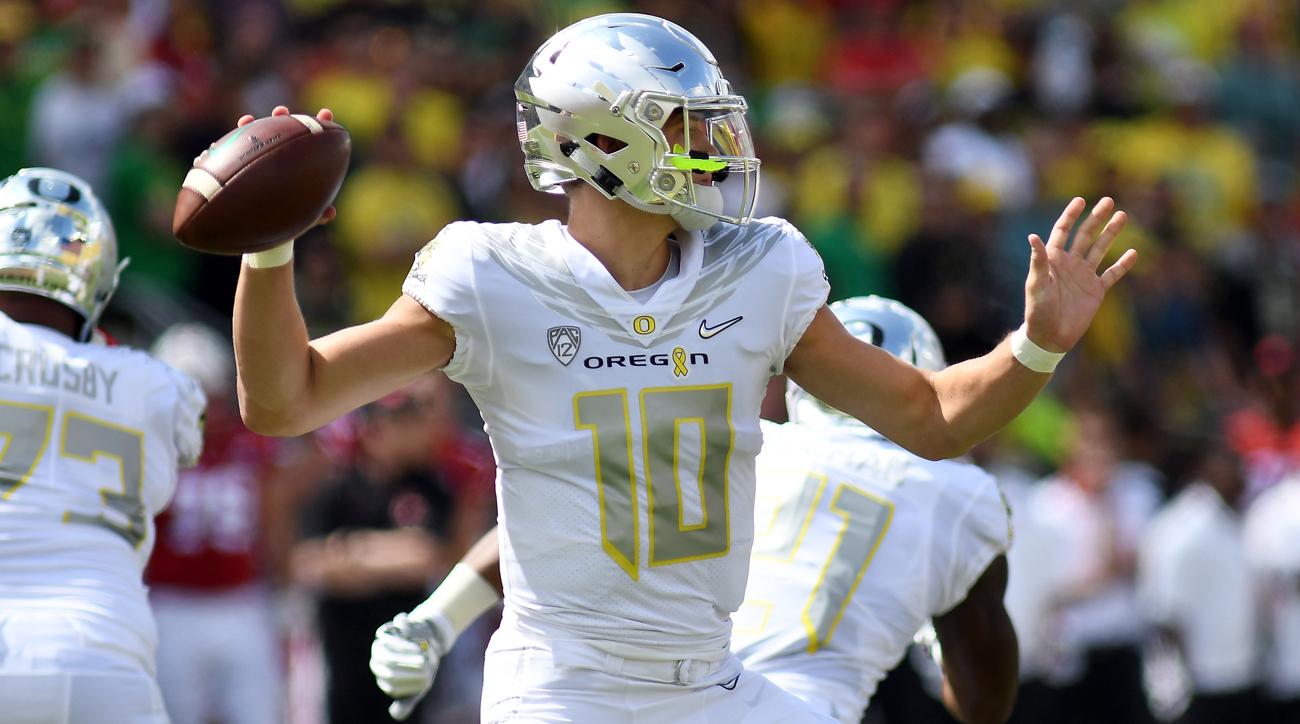 Herbert has emerged the past two season as Oregon as one of the most pro-ready quarterbacks in the country. In two years he has 34 touchdowns and only nine interceptions. He is 6-6 and weighs 225 pounds with accuracy and a solid arm. 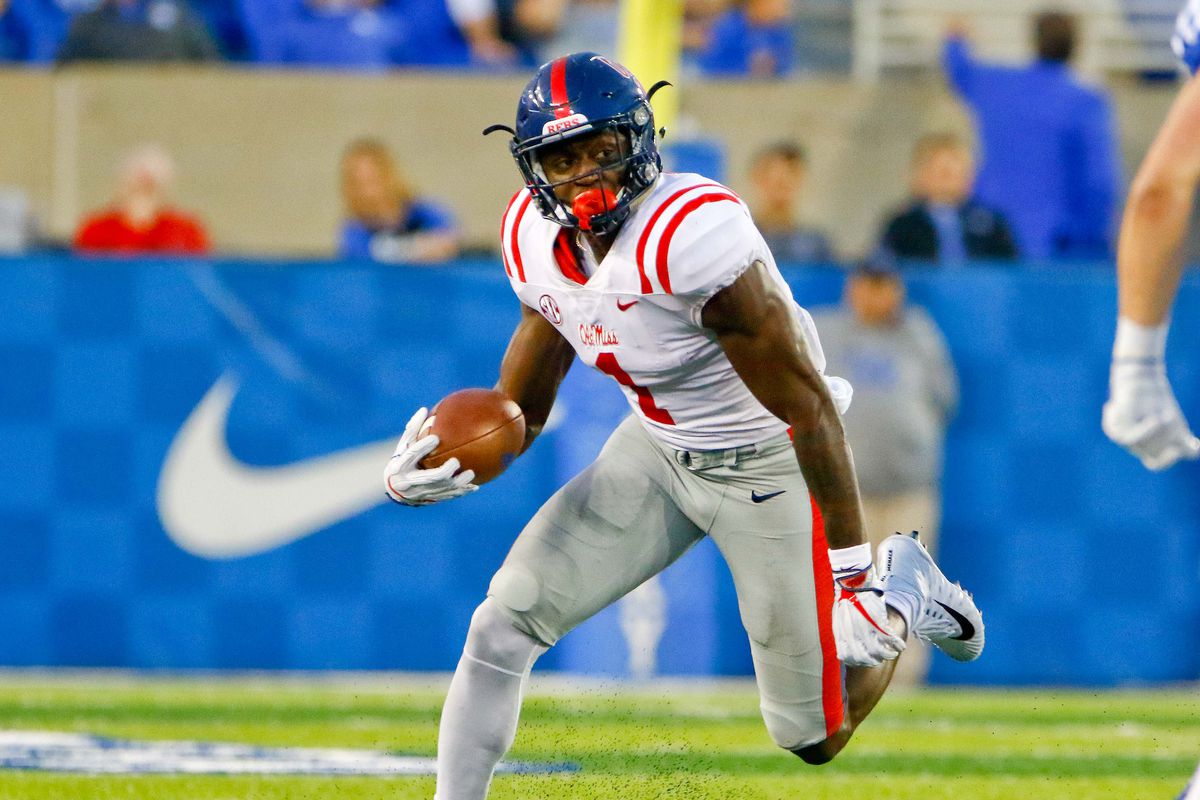 Considered by many to be the top wide receiver in college football entering the 2018 season. As a sophomore Brown hauled in 75 balls for 1,252 yards and 11 touchdowns. He is a solid route runner that is well built standing 6-1 and weighing 225 pounds.

Andraez "Greedy" Williams is perhaps LSU's top cornerback prospect since Patrick Peterson. He is 6-2 and weighs 183 pounds and is a physical corner with great ball skills. 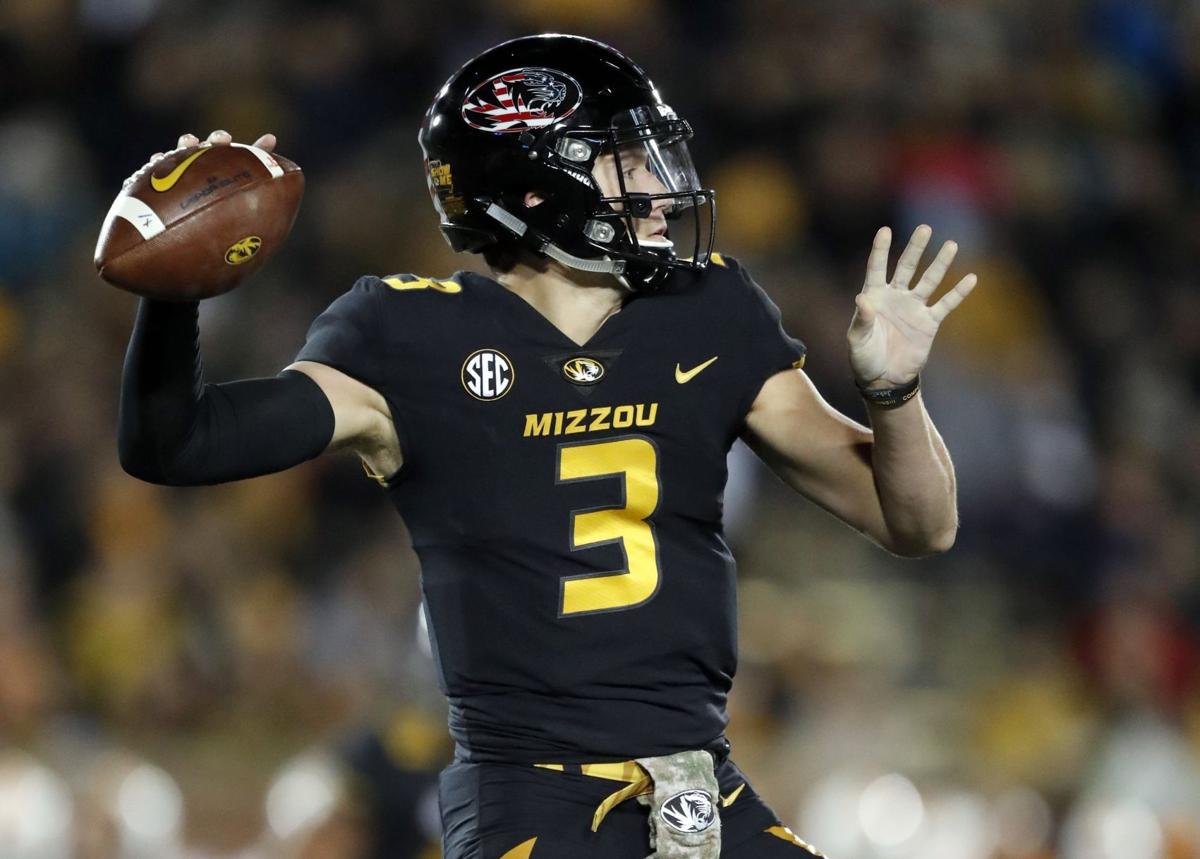 Drew Lock is considered the best quarterback in college football after a terrific Junior season throwing for 3,964 yards with 44 touchdowns and 13 interceptions. His big-time arm and leadership are why he will likely be a top 10 draft pick in 2019.