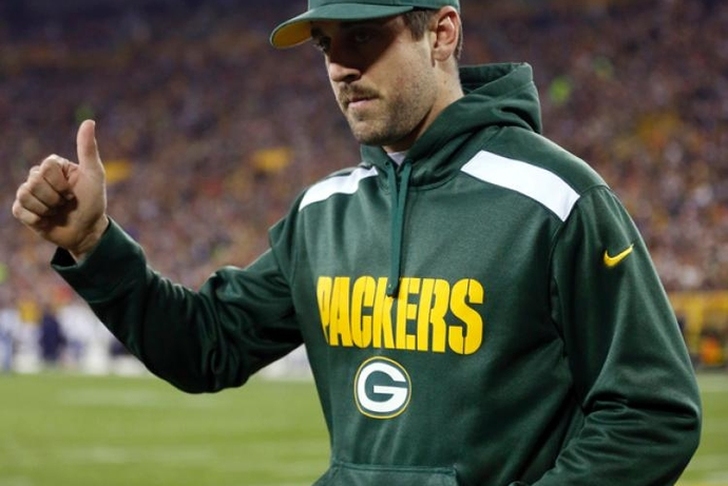 Yesterday the Green Bay Packers feared Aaron Rodgers would be done for the season. Apparently, there is a chance he may return after taking this huge hit against the Minnesota Vikings.

#Packers QB Aaron Rodgers (collarbone) will have tests to determine the next course of action. Chance he returns late, but just a chance.

How Many Games will the @packers win without Aaron Rodgers? #NFL #NFLSunday

Normally broken collarbones take six to eight weeks to heal so my guess Rodgers would return if the Packers have a chance of making the playoffs and in the NFC North there is a chance. I'm saying there is a chance.