How Much Does A Super Bowl Ticket Cost? Is Eagles vs. Patriots The Highest Ever? 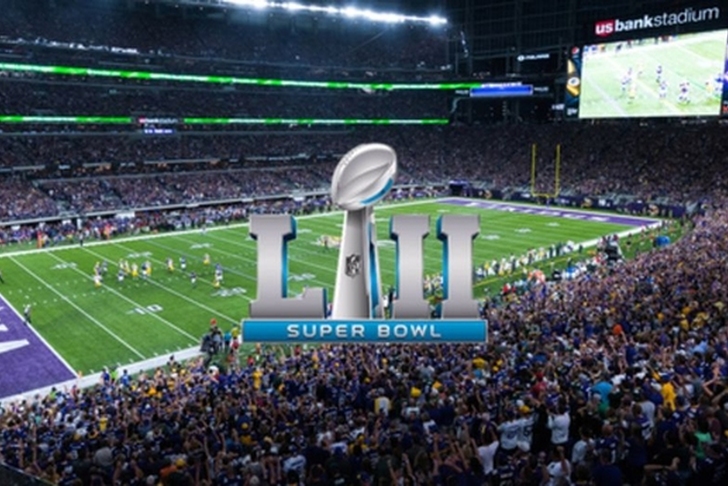 The Super Bowl is the pinnacle of the American sports calendar, and as such, is one of the most coveted tickets of the year.

Prices for The Big Game seem to go up every year, and this year is no exception. According to CNN, the cheapest tickets on resale markets for this year's game between the New England Patriots and Philadelphia Eagles are $4,370, which - if prices hold - would be the highest ever for a Super Bowl, breaking the record set in Super Bowl 50 between the Denver Broncos and Carolina Panthers.

RELATED: How Much Does A Super Bowl Commercial Cost? Here Is This Year's Cost Plus A Look Back At Historical Prices

However, that may be considered a bargain. Prices dropped $500 after the Minnesota Vikings (whose home stadium in hosting the Super Bowl) lost to the Eagles in the NFC Championship Game.