How Much Does A Super Bowl Commercial Cost? Here Is This Year's Cost Plus A Look Back At Historical Prices 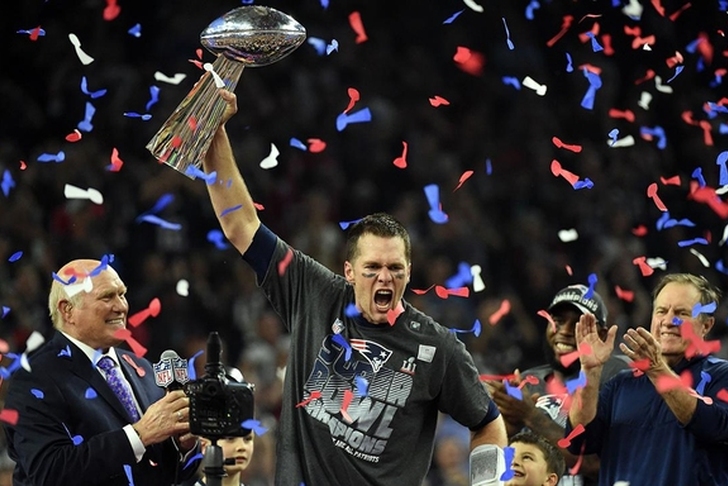 The Super Bowl is the pinnacle of the American sports calendar, drawing well over 100 million viewers every year.

As such, it's some of the most sought-after ad space among companies. And, often times (due to the quality of the commercials, which has gone down in recent years), people pay just as much attention during the commercial breaks as they do during the games.

How much will a single 30-second commercial cost advertiser for Super Bowl LII between the New England Patriots and Philadelphia Eagles?

According to the American Marketing Association, the cost is set at $5 million - slightly down from last year's $5.02 million, which was a record. Commercials were also $5 million for Super Bowl 50, which was two years ago.

This marks the first time since Super Bowl XXXVI (2002) that the price of a commercial dropped. That year, prices fell from $2.1 million to $1.9 million.