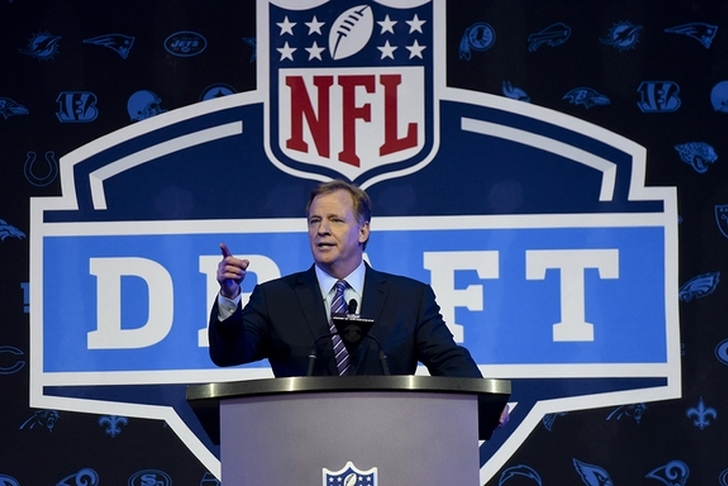 The 2018 NFL Draft is less than four months away, being held April 26-28th this year at the home of the Dallas Cowboys, AT&T Stadium.

The Browns joined the 2008 Lions as the only teams in NFL history to go 0-16 and now have the number one overall pick for the second season in a row.

The 49ers and Raiders will have a coin flip to decide which team gets the ninth and 10th pick.

The order of the 20 teams above is set and will not change (other than trades). 21-32 below are ordered according to seeding in the playoffs, with record and strength of schedule as tiebreakers. The draft order for playoff teams is ordered by the sequence in which they are eliminated from the postseason.