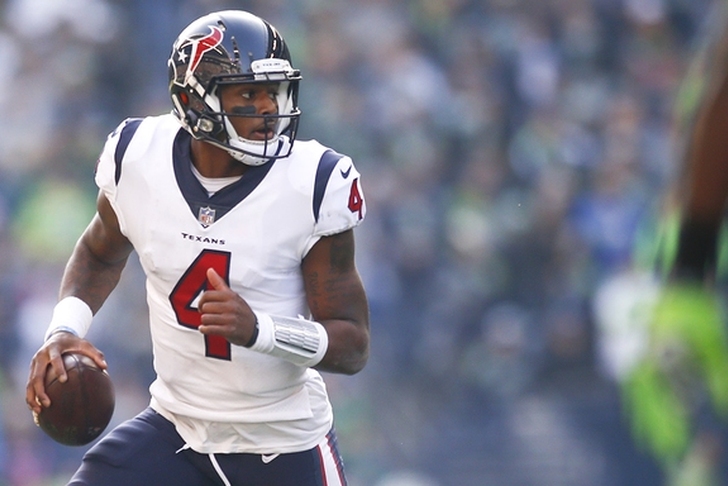 If somehow you didn't know Deshaun Watson more than likely tore his ACL at practice today then you desperately need to download the Chat Sports App and turn your notifications on to get all  NFL breaking news or throw me a follow on Twitter @MitchellRenz365.

You May Also Like: BREAKING: Texans Fear QB Deshaun Watson Suffered Torn ACL In Practice, Could Miss Rest Of Season

It is time for the Houston Texans to find a possible replacement for their quarterback as they try to make the playoffs without their best offensive player. 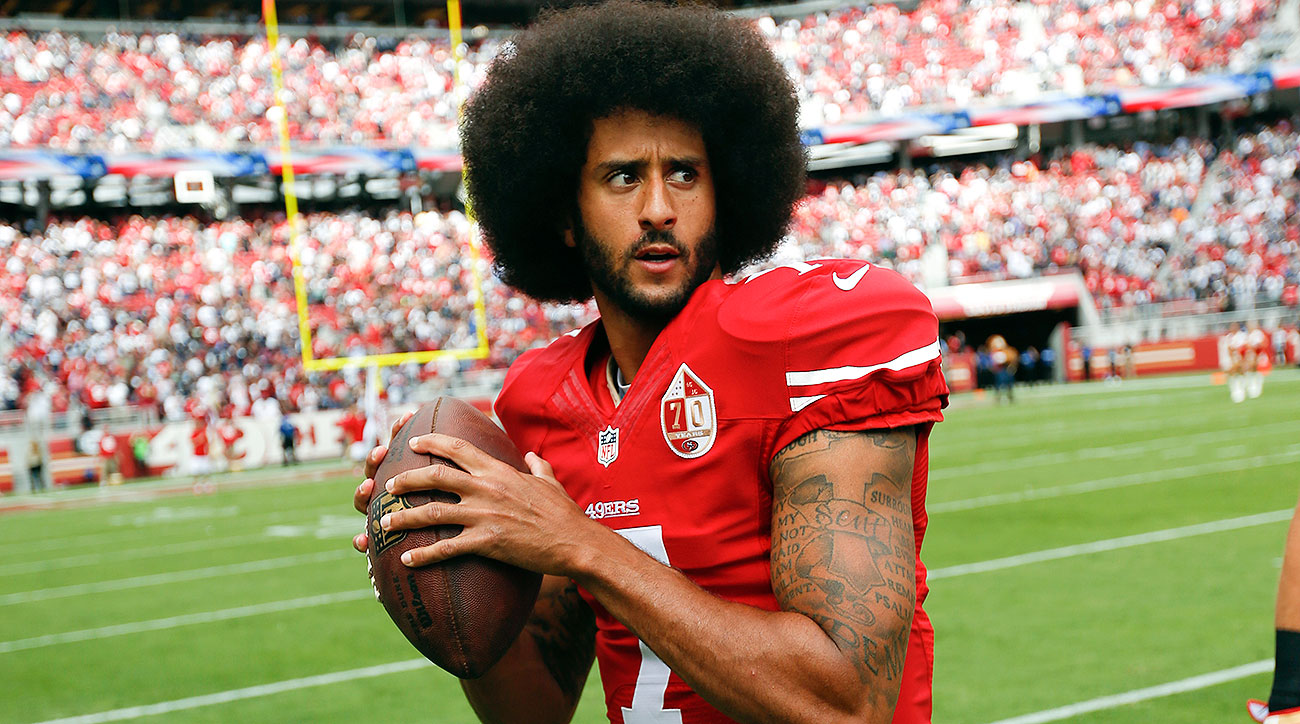 Kaepernick is a mobile quarterback just like Watson so maybe the fit in the offensive wouldn't be a huge transition for Kaepernick. The issue would be Kaepernick is nearly as talented at passing the ball like Watson.

Before the season started Romo was a common name circulating through the NFL about him joining the Texans. He has jokingly said that he still believes he can play and I don't doubt it. He played for the Dallas Cowboys for his entire career and I think it would be interesting to see him go to the other team in Texas Yates played for the Texans for four seasons. He played there for the first three season of his career and then was traded to the Falcons before being traded back to the Texans in 2015. Knowing the system may be the reason he signs with the Texans since teaching a quarterback at this point in the season would be tough.

Griffin a few days ago said he and Colin Kaepernick can still play. To get the full story read Robert Griffin III Says Both Him and Colin Kaepernick Should Be Playing In The NFL Right Now. Griffin in his prime showed many of the same abilities as Watson. Maybe he can show he still got it.

The Colts were checking out McGloin this past week during the NFL trade deadline and now maybe the Texans will give him a tryout as well. McGloin was the quarterback at Penn State when Bill O'Brien coached at Penn State. McGloin was a walk-on and showed they had a great relationship.

If you want to hear more about the Deshaun Watson injury then you need to watch The Fantasy Football Rumors Podcast where Tom Downey and Mitchell Renz break down the entire implications of the injury.