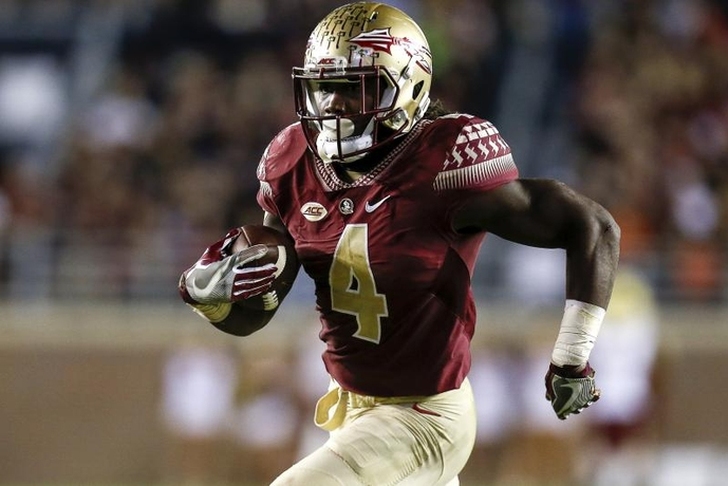 The NFL Draft is just one week away, and plenty of rumors are already flying around about who will be drafted where. Most of those rumors are centered around prospects who are quickly rising up draft boards, but there are a few others who are falling and will wind up being steals for teams picking later in the first round. Here are the four most underrated first round prospects in this draft class: When the college football season ended, people were legitimately debating whether Cook should be the first running back taken - even before Leonard Fournette. Now, due to concerns about "people around him," there's a real chance he could fall to the second round. And that's despite him never running into any trouble during his three years at Florida State. Everyone around the program raves about how much of a leader he is, and there's no debating what he can do on the field.

Cook's combination of elite vision and breakaway speed allowed him to rack up 1,765 yards and 19 touchdowns on 288 carries last season. He also caught 33 passes for 488 yards and another touchdown, showing that he's a reliable receiver out of the backfield as well. He will likely be an immediate starter no matter where he goes.

Another player who was absolutely dominant on the field last year but may fall to the second half of the first round is Allen, who is dropping due to concerns about past shoulder injuries. He has mild arthritis in both of his shoulders, but Alabama team doctor Lyle Cain has said that the injuries won't limit his play on the field.

“Jonathan has really played without symptoms in his shoulders, and it’s something that has not affected his performance or function,” Cain told NFL Network's Ian Rapoport. “It doesn’t have to be treated during the season. And he’s had a couple of great years.”

Allen is versatile enough to play anywhere along the defensive line and was the best defensive player in the country last season. He is now expected to go in the 12-17 range and will be an absolute steal for whoever gets him. 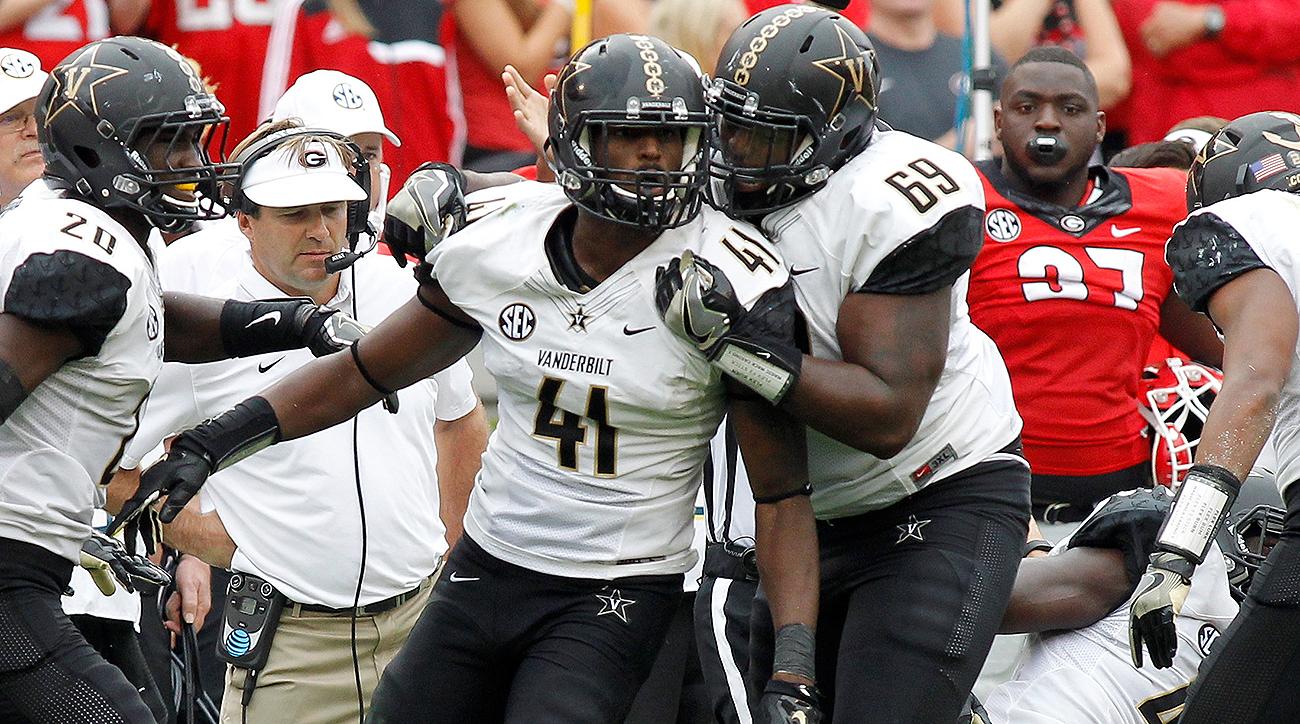 After a relatively poor combine, Cunningham is now a fringe first round pick and could easily fall to the second round. However, he was clearly one of the very best linebackers in the country on the field in 2016. Very few players are better against the run and he's a great pass rusher from the middle linebacker position. It's no secret that he does need to improve his coverage skills, but that is something he can improve on - but you can't teach the instincts Cunningham has.

Like Cook, Kizer finished the season as perhaps the top prospect at his position, but has dropped in the pre-draft process. He is now projected to be the fourth quarterback taken in the draft despite being the only top-tier QB who has good NFL size. Kizer was inconsistent during this past year at Notre Dame, but can extent plays and has the arm talent to make all the throws. He does need seasoning, but so does every other quarterback in this class. If given the opportunity, Kizer could end up being the best prospect in this class.

Follow our NFL news page for all the latest NFL Draft news!