Here Are The 3 Worst Signings From 2018 NFL Free Agency 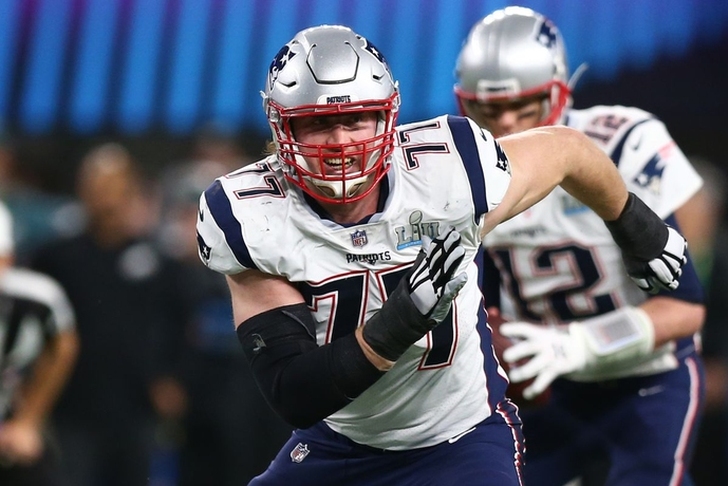 The NFL rumors have been swirling around NFL free agency, the past week.  The free agent frenzy may be over, but rumors around how these newly signed players will fare with their new teams will continue to grow all offseason. There were a ton of signings around the NFL, but which ones leave fans scratching their heads saying c'mon man? Here are the three worst signings from the 2018 NFL free agency frenzy:

NEXT READ: The 3 Best Signings From 2018 NFL Free Agency The Giants had one of the worst offensive lines in football last season and struggled to keep Manning upright allowing 34 sacks. Defensive pressure seemed to always be in the face of Manning, so you would think signing Solder would be a good thing. Well, he improves the offensive line, however, signing him to a four-year $62 million contract is where I have an issue. The Giants grossly overpaid for the 29-year-old left tackle. He is the highest paid left tackle in the NFL on a yearly basis making $15.5 million. The next closest to him in terms of yearly salary is Chargers offensive tackles Russell Okung who makes $13.25 million a year. Solder is a good offensive tackle, but not even close to being worth that type of money.

The Redskins needed to add receiving options for new quarterback Alex Smith, so they went out and signed Paul Richardson to a five-year deal worth $40 million with $20 million guaranteed. Richardson was a second-round pick in the 2014 NFL Draft, but was plagued by injuries his first two seasons in Seattle. Last season he caught 44 passes for 703 yards and six touchdowns - all of which were career highs. Despite the career year for the 26-year-old, the Redskins overpaid for a still relatively unproven wide receiver. The 49ers are on a quest for more offensive weapons, which is why they signed running back Jerick McKinnon. He's an explosive athlete (the kind of back the 49ers haven't had in a while) and is an excellent receiver out of the backfield, catching 94 passes combined over the past two seasons. The issue with McKinnon signing with the 49ers is his contract. San Francisco signed him to a four-year contract worth up to $36.9 million with $11.7 of it guaranteed. That's the fourth most money at the running back position, which is very high for a guy who has averaged 3.4 (2016) and 3.8 (2017) yards per carry the past two seasons.