Fastest Players In The NFL 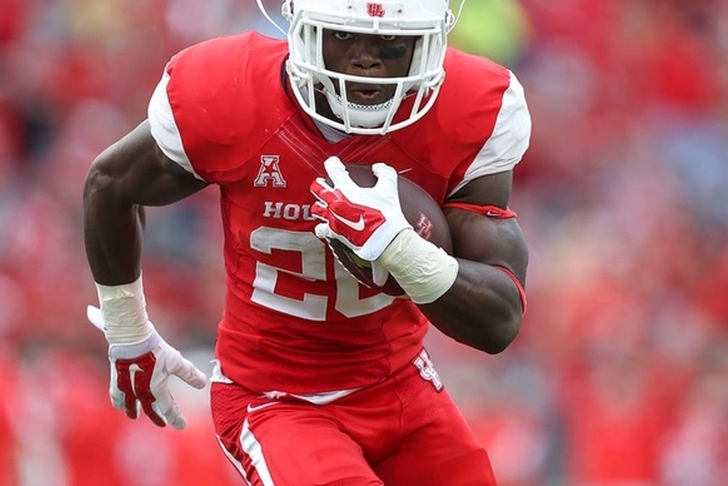 The NFL is loaded with some of the best athletes on the planet. It is for this reason among many others why it’s one of the most exciting sports leagues in the world. If you like to wager on the NFL, check out the LPC site to see what bonuses lay in store for you right now. There may just be some exciting markets involving these rapid players too.

Alternatively, take a look into these betting offers to find even more value in the NFL markets. There’s always something going on for NFL sports bettors, so why not get ahead of the curve and lock-in these offers while you still can?

As promised, we are going to identify some of the fastest players in the NFL right now.

Matt Breida
Matt Breida was absolutely fantastic for the 49ers before he made the move to the Miami Dolphins just a few months back. Incredibly, Breida was clocked at running at 22.3mph during a game for the 49ers in 2019, making this the highest speed recorded in the NFL recently. For a relatively short guy, since Breida is less than 6' tall, this is particularly impressive.

While this shows a pretty remarkable top speed, Matt Breida is also very quick off the mark. He completed the 40-yard dash during the NFL fitness tests in 4.38 seconds. He’s undoubtedly one of the most agile and lightning fast runners in the NFL today.

Cordarrelle Patterson
Let’s be honest, you don’t get the nickname of ‘flash’ for nothing. For a guy who is 6'1" and close to 220lbs, Patterson is like a freight train when he gets moving. He is insanely quick, with a 40-yard dash time of 4.42 seconds, just behind Matt Breida. And just like Matt Breida, Patterson was clocked at running above 22mph, with a speed of 22.23mph.

This is fairly rapid by anyone’s standards, and Patterson has previously proved to be extremely important for the Chicago Bears. His speed and creativity are a problem for any defense, and we can’t wait to see him on the field again for the upcoming season.

Brandon Wilson
As the third and final NFL lightning bolt on our list, Brandon Wilson was also clocked at running at a speed above 22mph. His highest speed recorded was 22.03mph, putting him just short of Patterson and Breida. In terms of the 40-yard dash in the fitness test, Wilson is pretty decent too, and he makes great use of this acceleration when playing for the Cincinnati Bengals.

In April of this year, Brendan Wilson signed a new contract with the Cincinnati Bengals, which will see him on the field for this team for another season at least. This means that we can all sit and admire the speeds that this guy is capable of producing out there, although make sure you don’t blink - for you might miss him as he charges by!