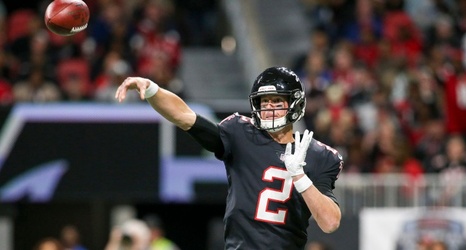 Atlanta Falcons owner Arthur Blank will donate the personal proceeds from his upcoming book Good Company directly to the National Center for Civil and Human Rights in Atlanta.

The team announced Blank's intentions Wednesday, adding that he will also make an initial contribution of $300,000.

Blank's story follows his journey from co-founding The Home Depot to turning the Falcons into a success and will attempt to explain how the values and culture that led to Home Depot's success can be replicated across industries.

The donations come at a time when Home Depot has alienated shoppers—some of whom are calling for boycotts of the store in the wake of nationwide protests against systemic racism—because of Blank's fellow co-founder Bernie Marcus' close ties to the Trump administration.