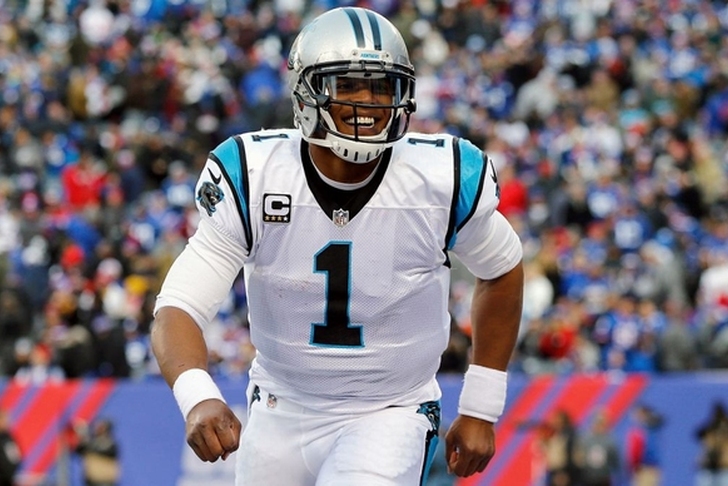 The NFL season is nearly over. We're down to just the last two weeks of the regular season and the playoff picture is starting to crystalize. Several teams have already clinched a playoff spot and only a few spots are left. This projection also includes a breakdown of the current playoff picture. With that in mind, here are my projections for the NFL Playoffs after 15 weeks.

1. New England Patriots
The Patriots have already locked up the AFC East and a first round bye. Another win will lock up the No. 1 seed for the Patriots.

2. Cincinnati Bengals
The Bengals have looked great so far this season, but the loss of Andy Dalton hurts. Still, the Bengals can lock up a bye in the AFC and the AFC North with a win this weekend over Denver. They've already secured a playoff spot.

3. Denver Broncos
Denver's defense is worthy of a No. 1 seed, but the offense still has issues. The No. 2 seed will likely come down to the Bengals-Broncos matchup Monday night. Denver has not locked up the AFC West yet, as the Chiefs are only a game back. A Denver win and a Chiefs loss will give the Broncos the division. A Denver win will also put them in great position for a bye in the AFC. The Broncos are the only team with 10 wins that have yet to clinch a playoff berth.

4. Houston Texans
The Texans had to turn to Brandon Weeden at QB and still found a way to beat the Colts. The Texans are now in control of the AFC South at 7-7. A win and a Colts loss will guarantee them the division. The Colts aren't out of the race at 6-8, but need the Texans to lose out. The 5-9 Jaguars are not technically eliminated, but they need to win out and for the Texans and Colts to lose out.

5. Kansas City Chiefs
The 9-5 Chiefs have won eight straight and are close to locking up a playoff spot. Kansas City isn't out of the AFC West race yet, but need the Broncos to drop at least one more game. A win and a loss by either the Steelers or Jets will clinch a spot for the Chiefs. The Chiefs have an easy schedule and could end the year with 10 consecutive wins.

6. Pittsburgh Steelers
A win over the Broncos Sunday was huge for the Steelers. They hold the tiebreaker over the Jets, who host the Patriots this weekend. A win and a Jets' loss clinches a playoff spot for Pittsburgh. The Jets essentially need to win out to make the playoffs, and even that might not be enough. They don't control their own destiny and the game against New England could ruin their chances.

1. Carolina Panthers
The 14-0 Panthers have already locked up the NFC South and a first round bye. A win, or a Cardinals loss or tie will give them the No. 1 seed in the NFC.

2. Arizona Cardinals
The Cardinals picked up where they left off last season before Carson Palmer was injured. They locked up the NFC West last week. The team needs one more win to grab a first round. The No. 1 seed is possible, but unlikely.

3. Green Bay Packers
The Packers have a playoff spot, but their seed is very much up in the air. They need another win and a Vikings loss to clinch the NFC North. The team plays the Vikings in the final week of the season and might not clinch the division until then. They play the Cardinals this weekend in a game that could be a playoff preview.

5. Seattle Seahawks
The Seahawks getting hot at the perfect time. They've already clinched a playoff spot, although the Cardinals' success means the Seahawks will only be a wild card team.

6. Minnesota Vikings
The Vikings haven't quite clinched a playoff spot, but they're on the verge of doing so. A win this week, a Seahawks win or Falcons loss will guarantee a Vikings playoff appearance. Minnesota could win the NFC North in Week 17 against the Packers. The Falcons need to win out and for the Vikings to lose out.