The Best 6 Draft Classes From The 2015 NFL Draft 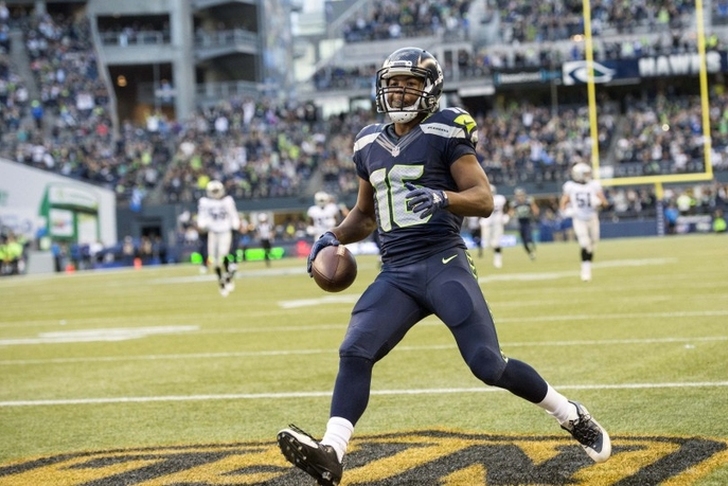 The NFL playoffs aren't over yet, but now is a wonderful time to reflect on the 2015 NFL Draft. While the true career arcs of these players won't be known for years to come, we do have an idea of which teams are on pace to end up with great draft classes.

Remember, this is just an estimation of which classes are currently on track to success. There are several teams that have promising draft picks that just missed out on an appearance. Undrafted free agents do count to the draft classes. The six teams are ranked in alphabetical order. With that in mind, here are The Best 6 Draft Classes From The 2015 NFL Draft:

The Cowboys didn't get whole lot from their midrounders (yet), but they still ended up with three first round quality picks. Jones looked like the best player in the secondary this year. Gregory start play full-time, but showed the makings of starting DE. Collins was an undrafted free agent because of that pre-draft shooting he was connected to. Collins had nothing to do with it, and he should be the starting guard for years. There might not be a ton of quantity for the Cowboys, but the quality is some of the best. For more Cowboys news, check out the Chat Sports Android and iPhone app.

Morse and Conley played big roles this season for a playoff team and Wilson has promise. But this class begins and ends with Peters. The No. 18 pick wasn't just one of the best rookies this year, he was one of the best defensive players. He's looking like a total steal and is already among the top corners in the NFL. His ceiling is sky-high. For more Chiefs news, check out the Chat Sports Android and iPhone app. 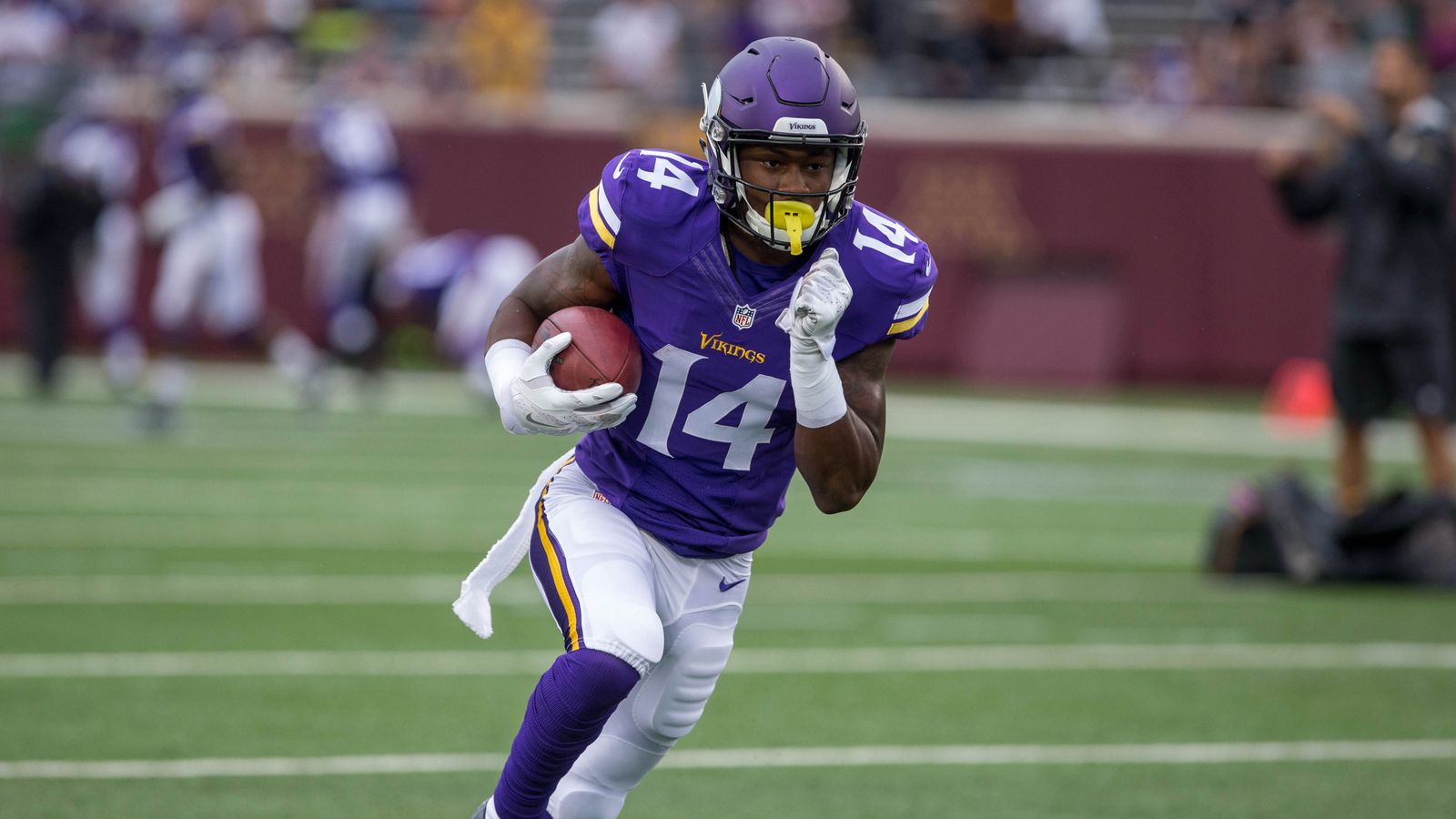 When your first six draft picks play major roles for a playoff team, you did something right. Waynes has some growing pains, which wasn't a total surprise. He still has a bright future. Kendricks looked wonderful for most of the season and should be a staple of the defense for years. Hunter had six sacks and could end up as one of the biggest steals in this class. Clemmings has work to do, but was a starter. Pruitt should be a solid No. 2 TE behind Kyle Rudolph for years. Diggs was quite the find and looked like the best WR on the team after the start of October. For more on the Vikings, check out the Chat Sports Android and iPhone app.

The Raiders have done a great job in recent seasons in the draft and that was the case again this year. Cooper made the Pro-Bowl and looks like a future superstar WR. Edwards showed promise, as did Walford. Feliciano should be starting in the near future and Heeney contributed at LB this season. It's not as good as the 2014 class, but the 2015 one is looking good. For other Raiders stories, check out the Chat Sports Android and iPhone app.

The Seahawks sent their first round away for Jimmy Graham and still turned in a high-quality class. Clark didn't play much, but showed promise. Lockett was one of the best rookies all season, and the Seahawks landed him for just a third rounder, although they did trade up for him. Rawls wasn't even drafted, but looks like the running back of the future. Getting some high-level quality as a contending team is impressive. For more on the Seahawks, check out the Chat Sports Android and iPhone app.

Scherff had to play well to justify his draft slot. He struggled a bit early, but settled down and should be a starter for years to come. Smith racked up eight sacks and should be a key contributor. Jones and Crowder both showed flashes and should be starters soon. Jarrett played in every game and started several. He could have a bigger role next year. Dunbar was an undrafted free agent the team converted to corner. Because of injuries he was pressed into playing time and actually showed some promise. This class might not be as sexy as some of the others because a lineman was the first round pick, but this was a strong class. Download the Chat Sports Android and iPhone app for more Redskins news.