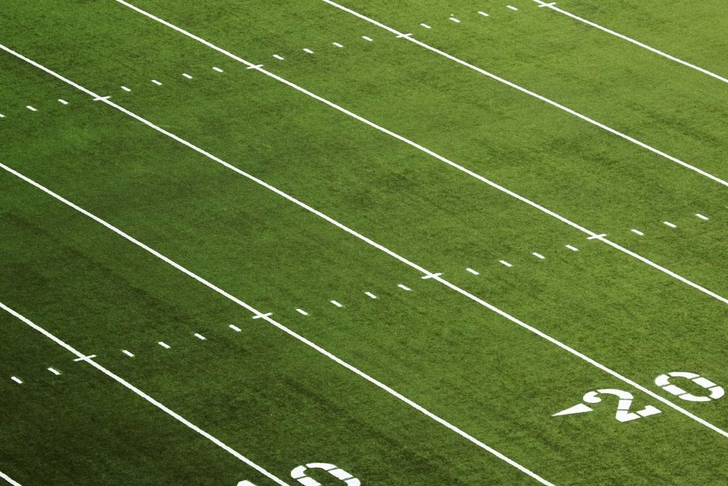 Ready for fantasy football? Us too. Whether you're a fantasy veteran or playing for the very first time, our experts Tom Downey and Al King have put together this guide to help you dominate your league's draft.

A little background on Tom and Al, our fantasy geniuses:

Al King: I've been playing fantasy football for a decade now, and have found myself becoming more immersed every year. Providing fantasy football coverage for the past three seasons on my own website - along with others - has been a very enjoyable experience, and I'm happy to team up with Tom Downey and Chat Sports to continue that.

I'm mostly experienced in PPR leagues, but have participated in all kinds, even a yearly entire IDP league - a new kind of league that my friends and I set up. It involves a team made up of only defensive players -3 DL, 4 LB, 2 CB, 2 S, and 1 flex position. It may be over-the-top and absurd, but it's still a lot of fun! My sickness for fantasy football may have hit a  high point two seasons ago when I managed 11 teams and won my league with eight of them.

Tom Downey: I've been playing fantasy football for over 10 years now, and have started to realize I might have a problem. I covered fantasy football during the second half of last season for Chat Sports, and am excited to pair up with Al King for this season.

My experience is mostly in standard leagues, but I've played in plenty of PPR leagues as well. I even did a PPP league, which is point per pass attempt league. Seriously. The scoring was absurd. I was in five leagues last season, and I'll likely do at least six this time around.

San Francisco 49ers: Crabtree's year? Gore to do it again?

New Orleans Saints: Brees should be first QB drafted? Graham is a monster. What to do with the backfield?

The Best of the Rest

Episode 2: Fantasy Football C.S. Report Al King and Tom Downey talk about the top stories that will effect your fantasy teams. They also review a draft done by Tom and discuss the good, bad and ugly picks for each round.