The 5 NFL Trades We Expected/Wanted To Happen But Didn't 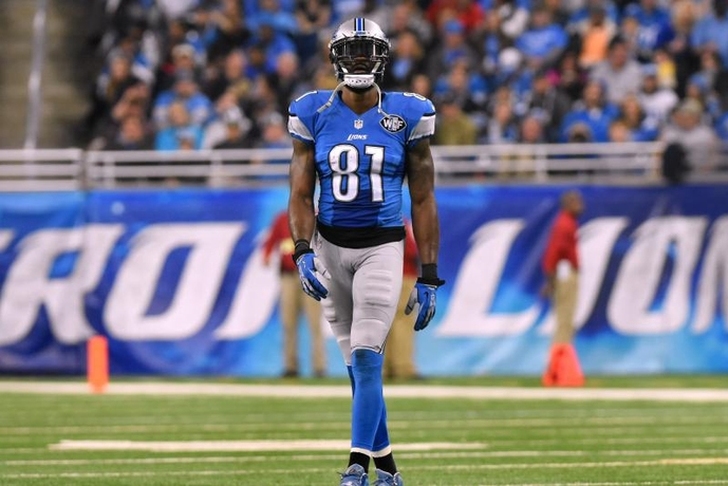 If somehow you didn't know about any of these trade rumors then you desperately need to download the Chat Sports App and turn your notifications on to get all  NFL breaking news or throw me a follow on Twitter @MitchellRenz365.

1.) Calvin Johnson to The Philadephia Eagles

#Eagles in pursuit of another weapon for #Wentz...hearing they are aggressively pursuing the rights for Calvin Johnson. #Megatron #GC

Before the Trade Deadline came to an end I wrote this article: The Latest On Jarvis Landry, T.Y. Hilton, and Vontae Davis. After I finished writing it I was more confident that at least one of these players would have been traded.

3.) T.Y. Hilton
Hilton has been having some issues with the Colts and now that Andrew Luck is out for the season, it wouldn't have been surprising to see them trade their best offensive weapon. This is a lost season for the Colts without Andrew Luck and if they could have gotten a few draft picks to help build up the team or maybe the offensive line so their franchise quarterback could stay healthy enough to play.

4.)  Vontae Davis
Out of all the trades, I am the most surprised this one didn't happen. Davis has battled some injury issues but there are plenty of teams that could use a lockdown corner in a pass-heavy league. I was thinking the Cowboys or Chiefs would try and land him due to young and weak secondaries.

5.) Jarvis Landry
Even though the Dolphins said they weren't going to trade Landry I still had the feeling they were going to. The Dolphins just traded away Jay Ajayi to the Eagles for a fourth-round pick.

If you want to hear more about these players then you need to watch The Fantasy Football Rumors Podcast where Tom Downey and Mitchell Renz break down what could have been.