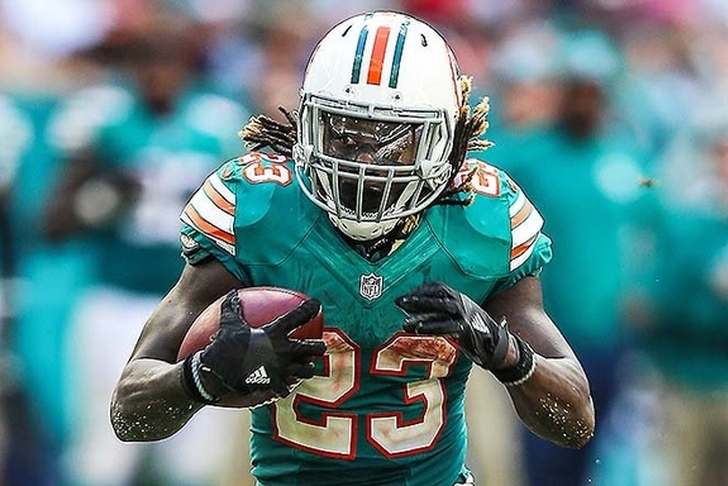 The Miami Dolphins have traded running back Jay Ajayi to the Philadelphia Eagles for a fourth-round pick. Ajayi has struggled this season and coming into his NFL had injury concerns with his knees. The Eagles have the best record in the NFL and want to add a running back in pursuit of their first Super Bowl in franchise history.

Dolphins traded RB Jay Ajayi to Eagles for a fourth-round pick, per source.

A bit of a surprising trade for the Dolphins after Head Coach Adam Gase said the Dolphins have the worst offense in the NFL. Even though Ajayi hasn't had a great season (138 carries, 465 yards, and zero touchdowns) but getting rid of your best offensive player for a fourth-round pick is head scratching. The Dolphins will likely turn to 2016 third round pick Kenyan Drake as their starter.

If you want to hear more about this topic  than you should listen to Chat Sports New video podcast: The Fantasy Football Rumors Podcast