5 NFL Teams That Could Sign RB C.J. Anderson This Offseason 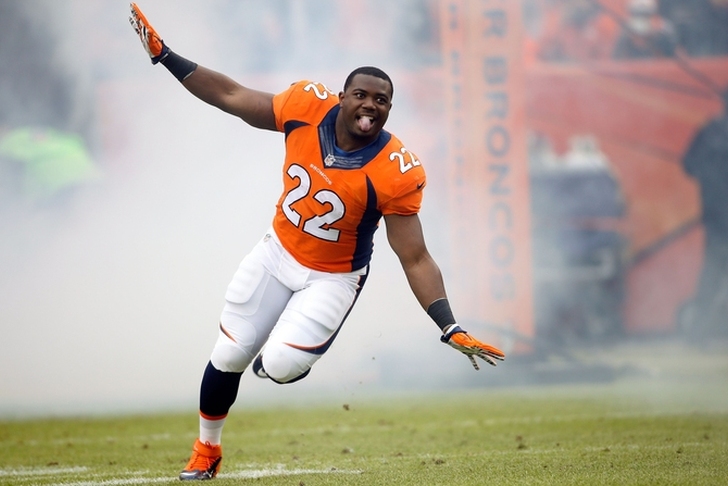 The NFL rumors swirling around what team running back C.J. Anderson will play for in 2018. The Denver Broncos released C.J. Anderson on Monday after five seasons with Denver. Anderson recorded his first career 1,000-yard season in 2017, picking up 1,007 yards and three touchdowns on 245 carries. Here are the five teams who could sign Anderson for the 2018 season:

5.) Indianapolis Colts
The Colts released Frank Gore and are looking to replace him. If they are unable to do so in the NFL Draft, they may turn their attention to Anderson However, there's no denying that they need to start getting more consistent production from the position, and Anderson could be a short-term solution.

4.) Seattle Seahawks
Seattle had four rushing touchdowns last season and quarterback Russell Wilson had three of them. The Seahawks focus this offseason should be keeping Wilson upright and easing the pressure off his shoulders, and a solid running game would do just that. Seattle had one of the worst offensive lines in the NFL allowing 43 sacks because defenses didn't respect their running game. Adding a veteran like Anderson who is a downhill runner would be a nice fit in Seattle.

3.) New York Giants
The Giants have the second overall pick in the 2018 NFL Draft and may target Barkley. If the Giants decide to target another player besides Barkley, perhaps they go after Anderson. The Giants running game really struggled last season ranking 26th in yards and 28th in touchdowns. The Giants ran the ball only 394 times last season and if they want to take pressure off the offensive line and quarterback Eli Manning, finding a reliable running back would be smart.

2.) Washington Redskins
The Samaje Perine experiment last season didn't work and Matt Kelly is a glorified fullback. With Chris Thompson being the third-down running back, Washington is still looking for a reliable runner between the tackles. The team traded Kirk Cousins and now with Alex Smith, the team needs to find ways to take pressure off his shoulders. Adding Anderson would be a good fit for Washington if they elect to not target a running back int he NFL Draft.

1.) Miami Dolphins
The Dolphins figure to be interested in his services as he signed a four-year, $18 million offer sheet with Miami following the 2016 season before the Broncos matched the offer to keep him in Denver. I know they signed Frank Gore and have Kenyan Drake but they haven't shown any confidence in Drake to be a lead back.