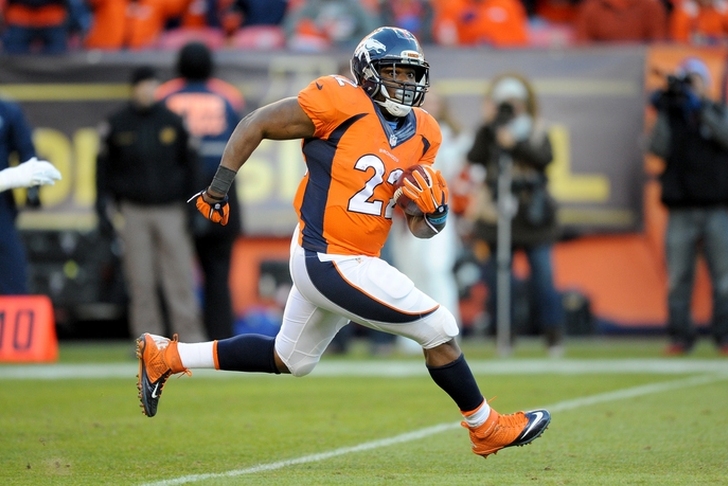 The Denver Broncos are releasing starting running back C.J. Anderson, according to AltitudeTV's Vic Lombardi.

Anderson was set to make $4.8 million this season and will now become a free agent.

The Miami Dolphins figure to be interested in his services as he signed a four-year, $18 million offer sheet with Miami following the 2016 season before the Broncos matched the offer to keep him in Denver.

This move also opens the door for the Broncos to select a running back early in the draft, particularly Penn State's Saquon Barkley. Denver has the No. 5 overall pick.