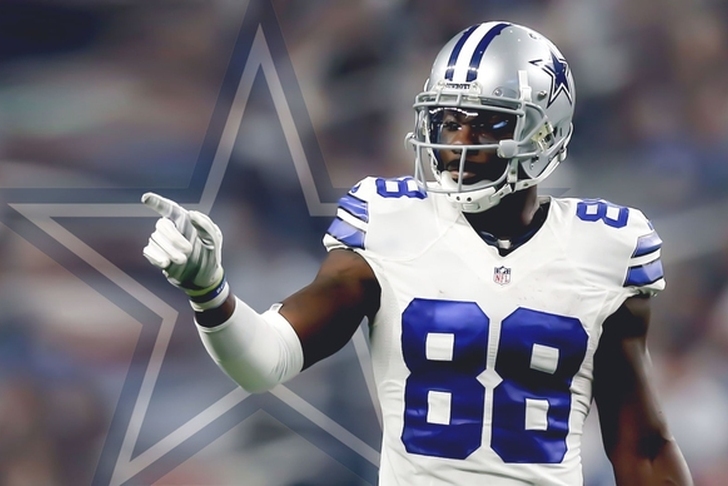 Former Dallas Cowboys WR Dez Bryant remains a free agent, amid conflicting reports about the level of interest NFL teams have in Bryant. Despite Bryant not being the player he once was, an NFL team should sign Bryant before the season. Bryant is 29 years old and coming off a season where he had 69 receptions for 838 yards and six touchdowns. Bryant has been a dominant receiver in his eight-year career, but has perhaps lost a step. Bryant for his career has played in 113 games hauling in 531 receptions for 7,459 yards and 73 touchdowns. So with Bryant leaving the Cowboys where will he be throwing up the X in 2018? Here are the four teams who could sign Dez Bryant:

NEXT READ: 5 NFL Teams That Will Be Disappointments In 2018

4) Indianapolis Colts
The Colts have T.Y. Hilton who led the NFL in receiving yards in 2016 with 1,448, but besides Hilton, the Colts have no reliable options. They signed Eric Ebron this offseason to join Jack Doyle at tight end, but no real red zone options. Bryant could be a safe WR2 that quarterback Andrew Luck could rely on.

1) Buffalo Bills
The Bills are number one on this list simply because of their current wide receiver state. If Bryant still believes he is a number one wide receiver he would get the opportunity in Buffalo. Even though he isn't the elite Dez we grew to love, I strongly believe he would be the best wide receiver on the Bills who currently have Kelvin Benjamin, Zay Jones, and Jeremy Kerley leading the way.