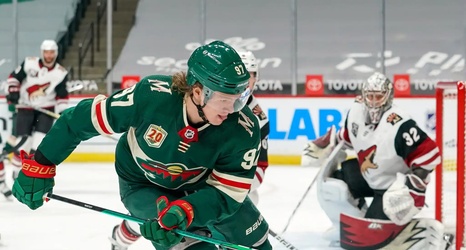 Two big RFA’s were believed close to signing new extension, but it appears that respective fans of those teams will need to wait.

Both Kirill Kaprizov and Brady Tkachuk continue to work on new deals but it sounds like it’s taking longer than expected.

At this point I feel like the Canucks will have both Elias Pettersson and Quinn Hughes done before these two sign.

The two sides have been at a standstill since April when Kaprizov rejected an 8 year-deal.