New York Rangers: Who should be in the shootout? 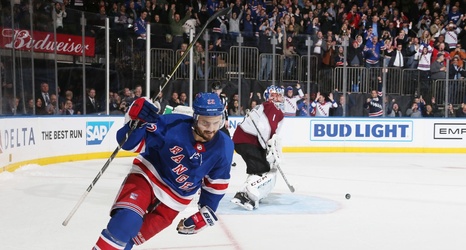 The NHL shootout has been derided as a “skills competition” and a lousy way to decide a hockey game. Critics have a point. There are a number of players who are really good at the shootout and most of them are not elite goal scorers.

The shootout became a fixture of the NHL in 2005-06. Since then, five players have taken part in over 100 shootouts. Those five are led by Mikko Koivu, followed by Radim Vrbata, Zach Parise, Alex Ovechkin and Joe Pavelski. None of those five are anywhere near the top of the list when it comes to success rate.