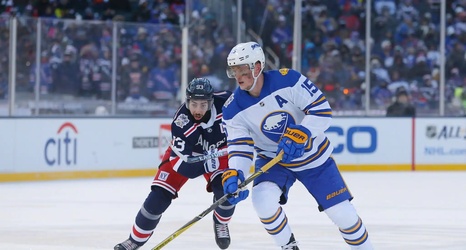 The New York Rangers made it a point to revamp their lineup with gritty players that go hard game in and game out.

One of those players on their list was forward Nick Ritchie. The 25 year-old, had 26 points (15 goals, 11 assists) in 56 regular-season games and added four points (one goal, three assists) in 11 playoff games with the Boston Bruins last season.

Boston opted to not qualify him as an RFA, thus making him unrestricted.

The Toronto Maple Leafs signed free-agent forward Nick Ritchie to a two-year contract worth $5 million this offseason, but the Rangers did indeed go after him.