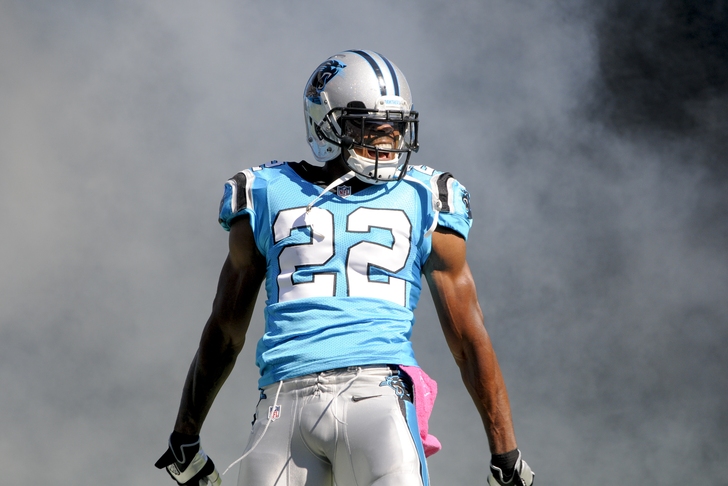 Recently-signed New York Jets cornerback Josh Thomas just wanted to get something to eat at a local restaurant in Jersey on Saturday.

However, he was told he would have to "sit outside" or "wait 45 minutes" despite there being visibly open tables in the establishment.

Thomas decided to take to Facebook to express his displeasure over the rude treatment he received: Thomas didn't give the name of the restaurant, but if he does, expect a host of angry Jets fans to start picketing the place ASAP.

Adrian Peterson Is Not Happy With The Minneapolis Star-Tribune