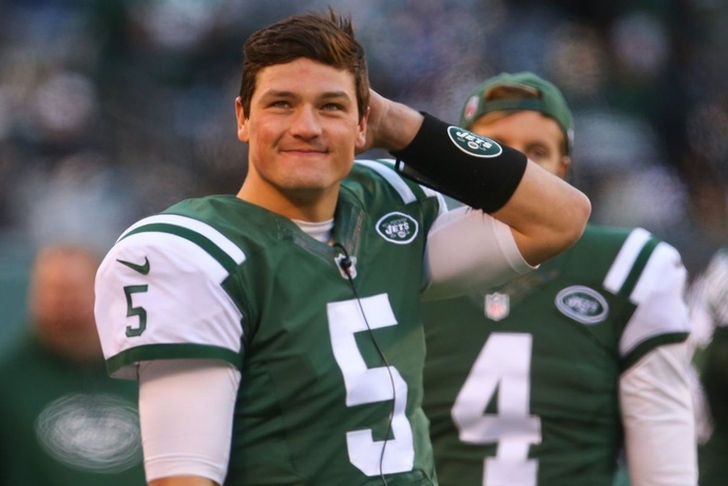 The New York Jets have already made a flurry of moves this offseason, including a good number of cuts. We all know that cuts are a major part of the NFL preseason, and as we approach the start of training camp, which notable Jets may be the best to be released? Here are the three most likely:

NEXT READ: Here Are All The New York Jets' Undrafted Free Agents

Christian Hackenberg has been a huge disappointment since the Jets drafted him in the second round of the 2016 NFL Draft. Hackenberg has yet to see the field and with the Jets selecting Sam Darnold third overall in the 2018 NFL Draft this means Hackenberg is a goner.

Rawls is entering his first offseason with the Jets after spending the last three years with the Seahawks. The 24-year-old has struggled the past two seasons averaging only 3.2 yards per carry in 2016 and 2.7 in 2017. Rawls has battled injuries throughout his career and if he doesn't impress the coaching staff during training camp he will likely be cut.

The Jets signed wide receiver Charles Johnson this offseason after he failed to impress in Carolina. Johnson's best season came in 2014 when he hauled in 31 catches for 475 yards, and two touchdowns. Johnson played three years with the Vikings before heading to Carolina where he totaled 60 receptions for 834 yards and two touchdowns in his time in Minnesota.