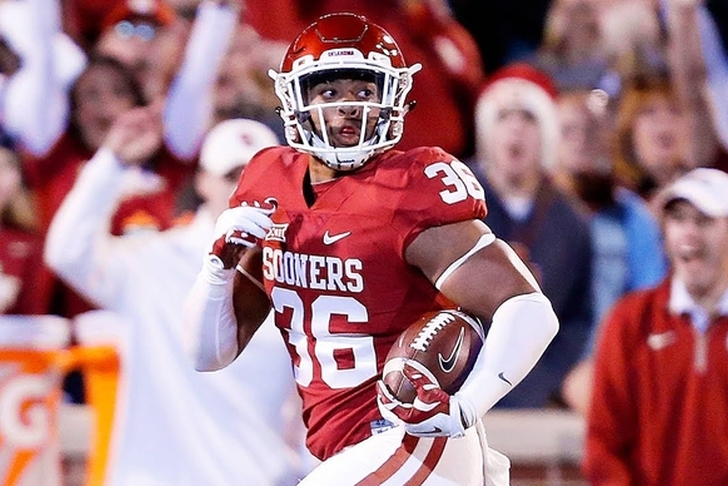 The 2018 NFL Draft is complete and the New York Jets have landed a few coveted undrafted free agents. NFL teams start trying to sign these UDFAs the second the draft ends but most moves became official this week.

We have every player the Jets have signed below.

It's a fairly large group for the Jets, who are looking to fill some holes to fill on the roster.

Perhaps the most notable player on the list is Oklahoma running back Dimitri Flowers, who excelled for the Sooners in the fullback/H-back role as a receiver out of the backfield, catching 26 passes for 464 yards and five touchdowns. He was also a great short yardage back.

Another name worth watching is Middle Tennessee State kicker Canon Rooker, who will provide a competition for the kicking job in camp.