So far, so good for Islanders, but there's still a need to improve 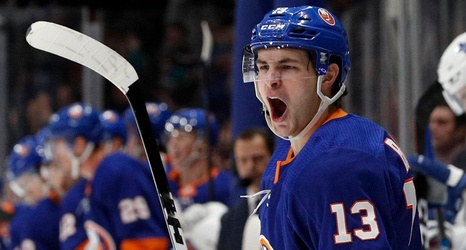 Reaching the quarter-pole of the NHL season also means the Islanders have 75 percent of their season to go.

Which means the Islanders must keep improving their game as they enter what coach Barry Trotz has called “the meat” of the schedule.

The Islanders will play the 20th game of their 82-game schedule when they conclude a home-and-home series against the Penguins on Thursday night at Barclays Center.