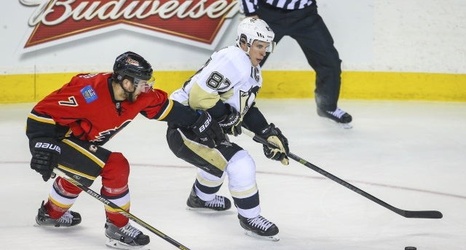 Bill Hoppe: Buffalo Sabres Johan Larsson is listed as day-to-day with an upper-body injury according to coach Ralph Krueger. He is a possibility for tonight.

Eric Francis of Sportsnet: A Flames physician said that Brodie is out of danger but they don’t know yet what caused him to collapse.